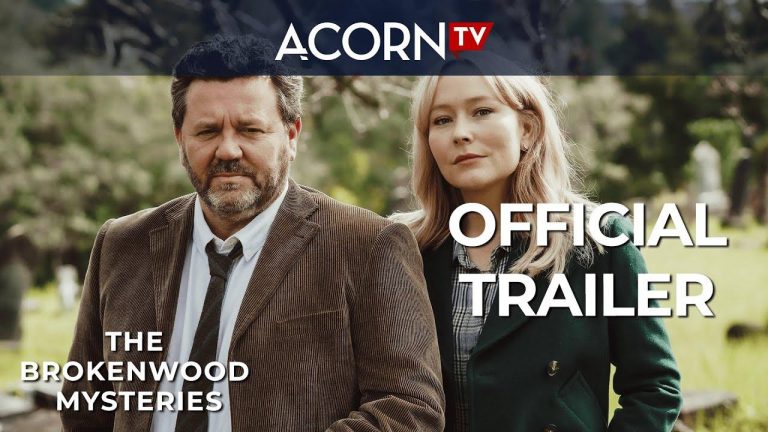 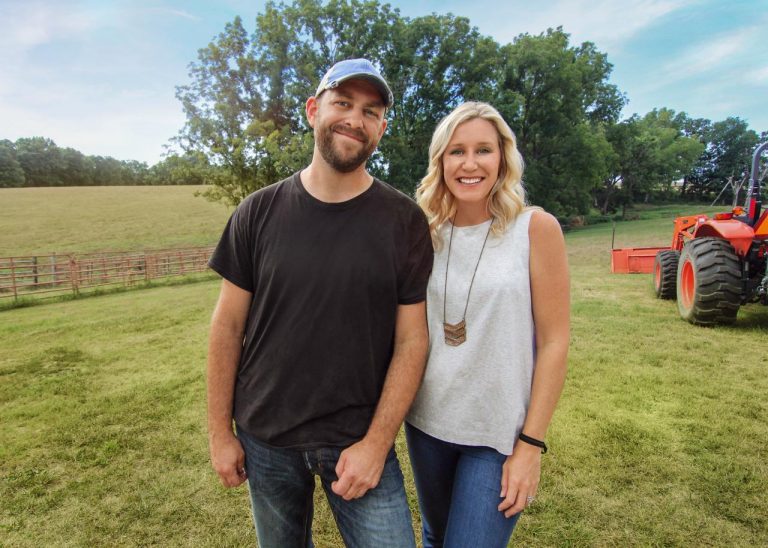 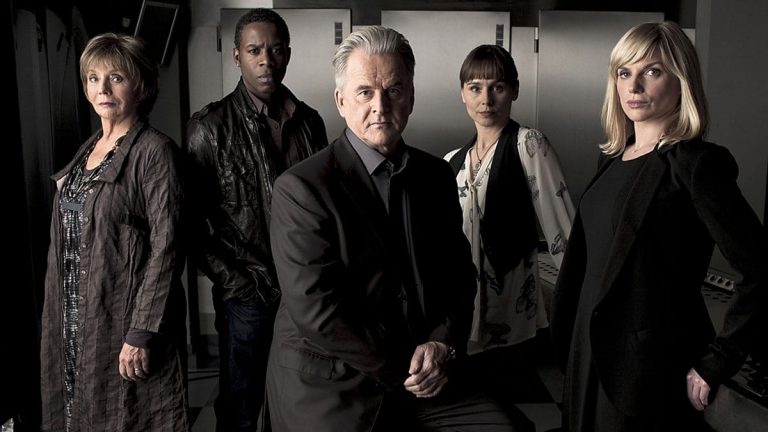 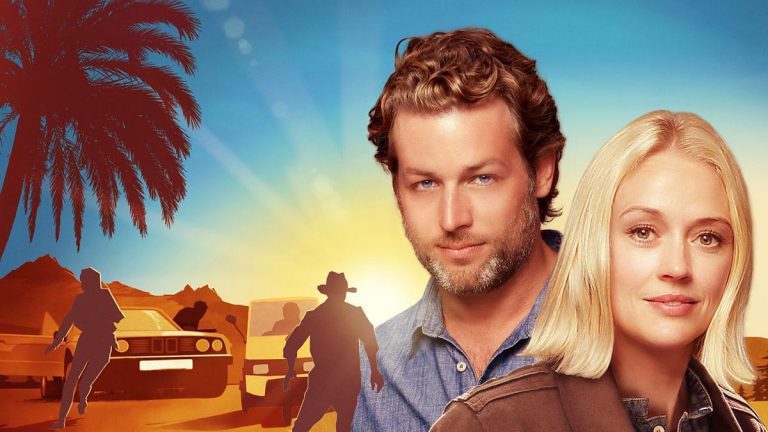 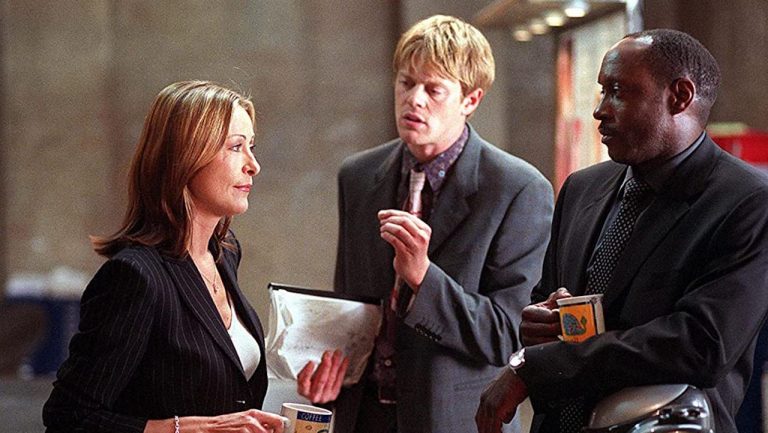 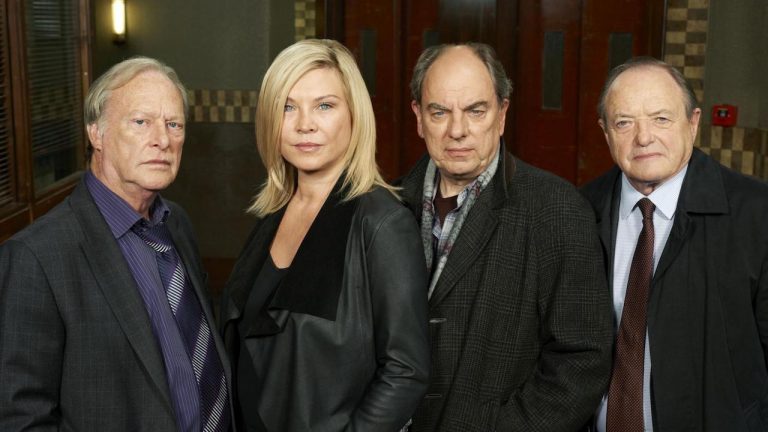 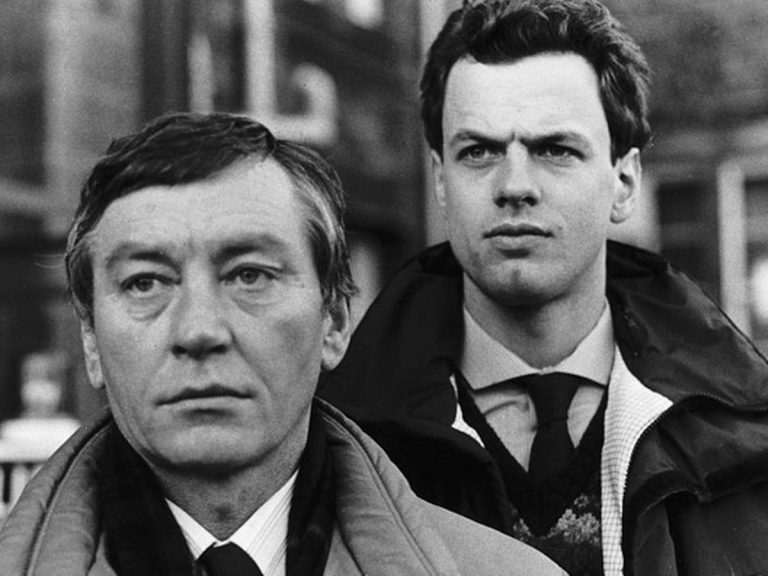 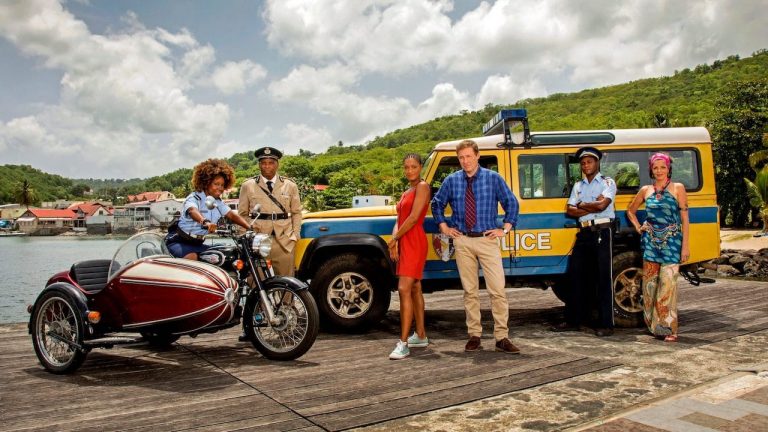 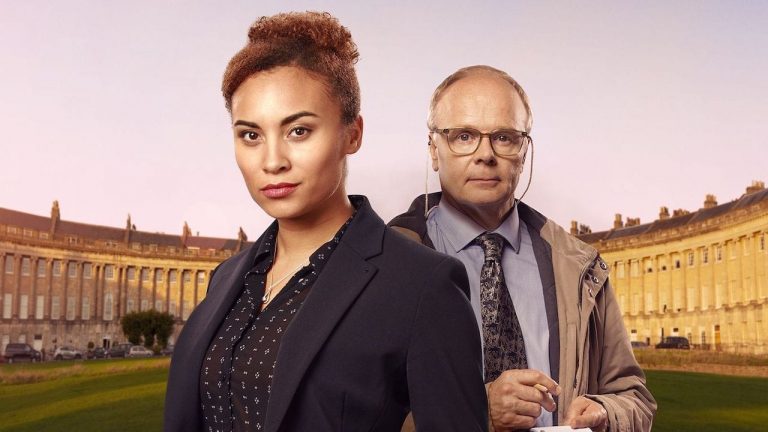 British detective dramas seem to be our choice to escape all the angst and silliness that seems to dominate American television today. Our latest find is McDonald and Dodds on Britbox. It features an "odd couple" pairing as leads. 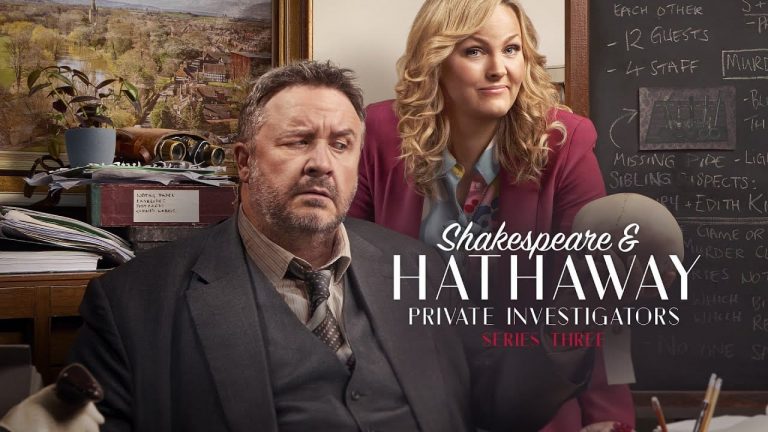 Well, actually getting ready to watch Season 3 of Shakespeare & Hathaway: Private Investigators which is supposed to come to BritBox in early October.

Just started watching Chefs Table BBQ on Netflix. Besides reminding me how much I miss Texas, the first episode is a real profile in courage. 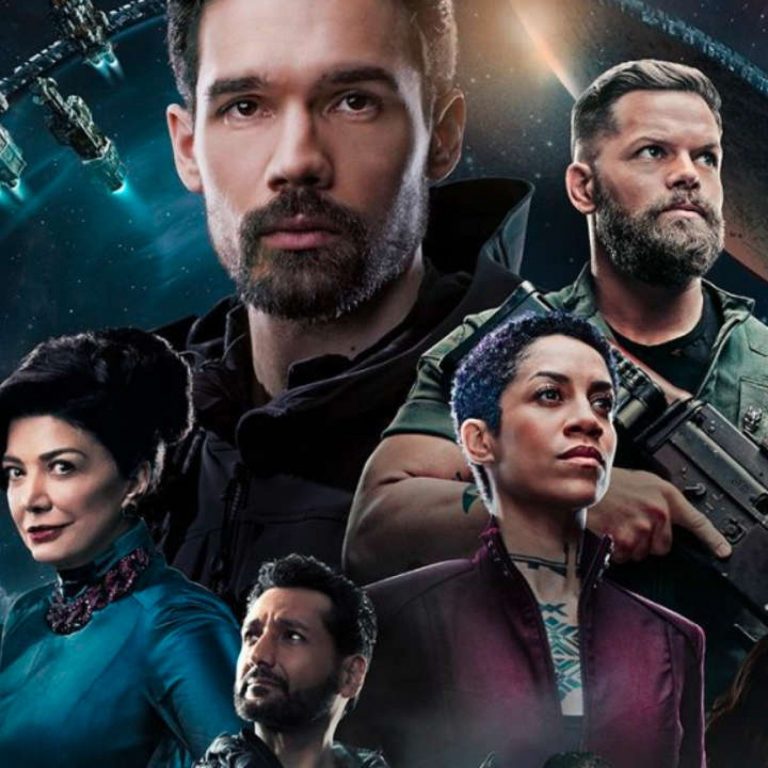