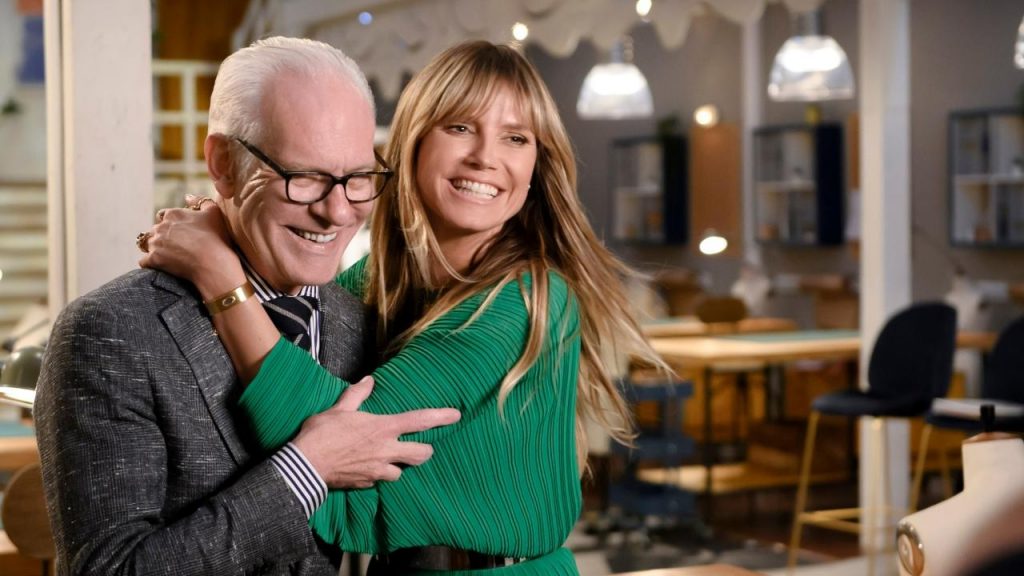 Making the Cut — What We Are Watching

Project Runway on Lifetime was one of our favorite shows. Had Making the Cut on Amazon Prime on the list for a while. We started watching it recently. 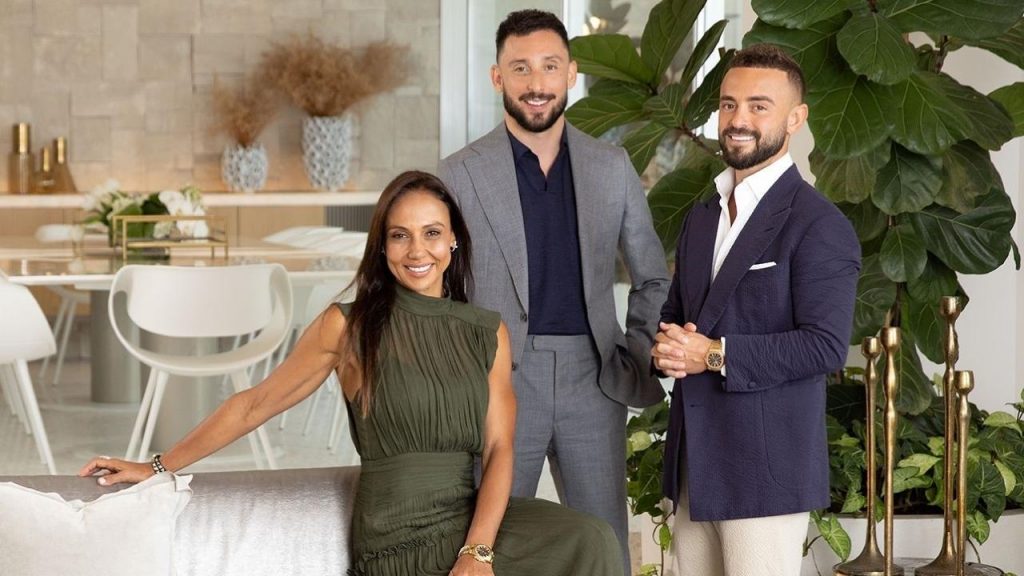 Enjoying a bit of summer escapism with Luxe Listings Sydney. The "reality" show is completely over the top, but Sydney and the harbor are just breathtaking. 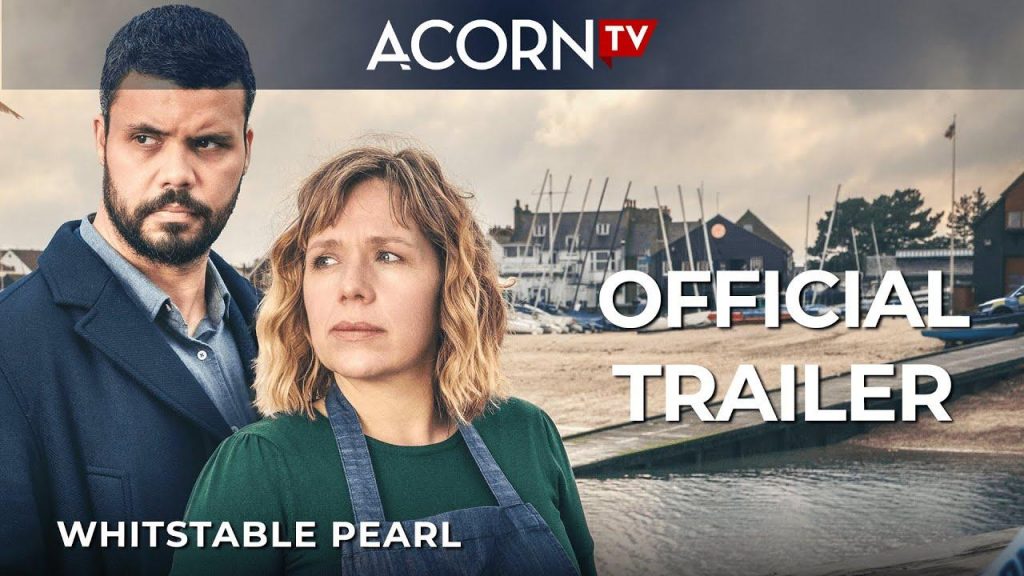 Whitstable Pearl – What We Are Watching 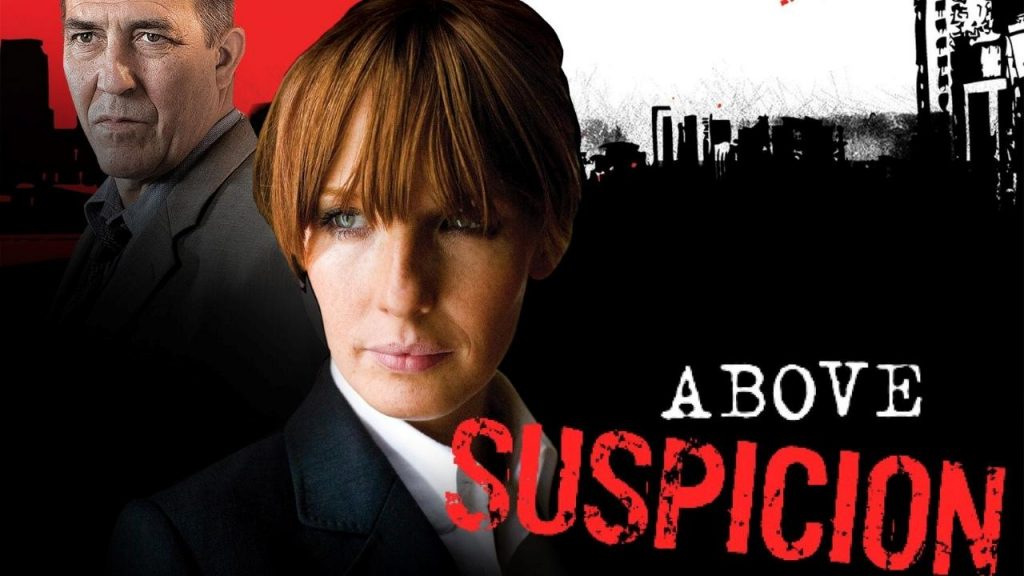 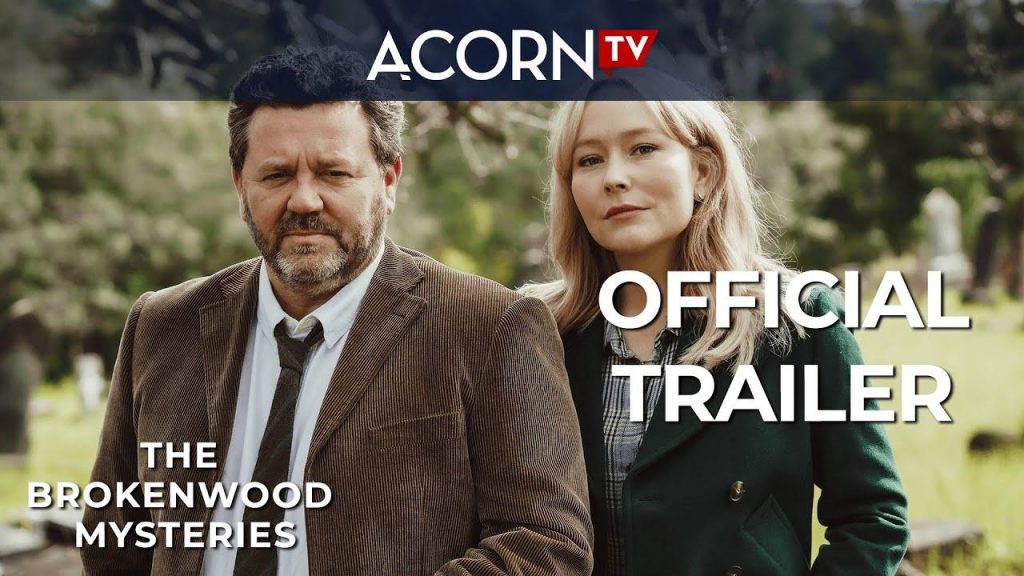 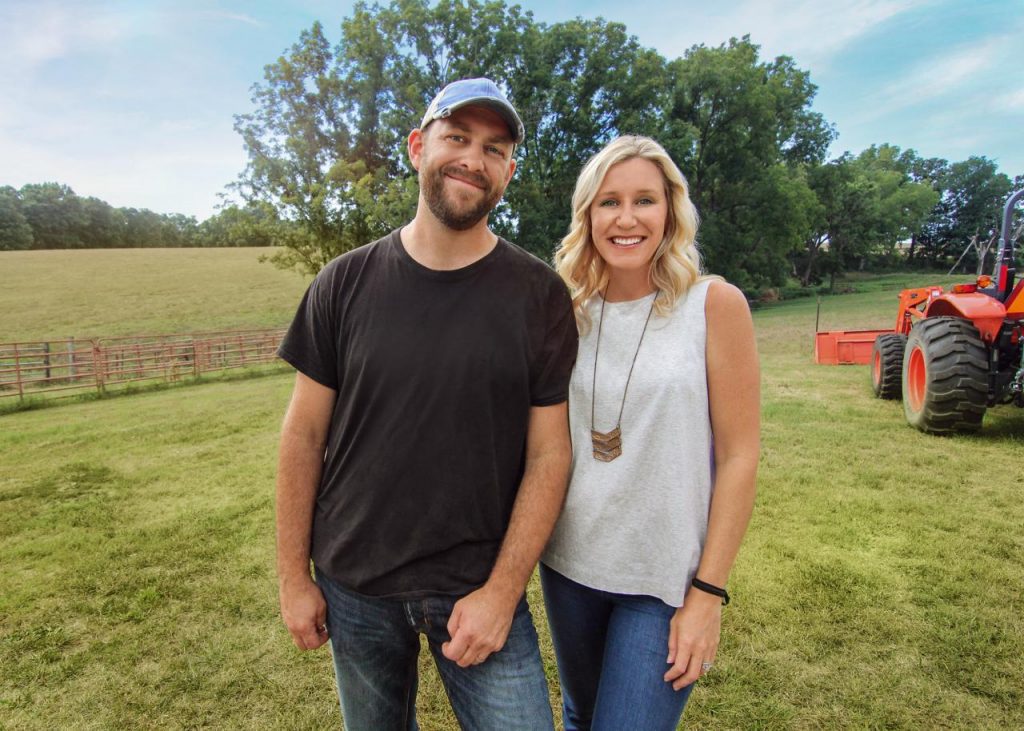 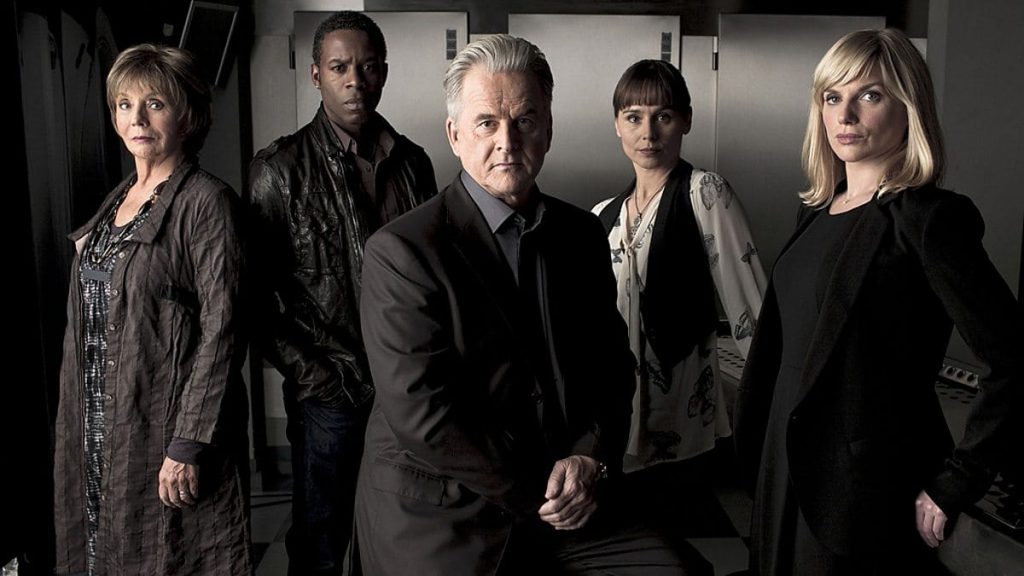 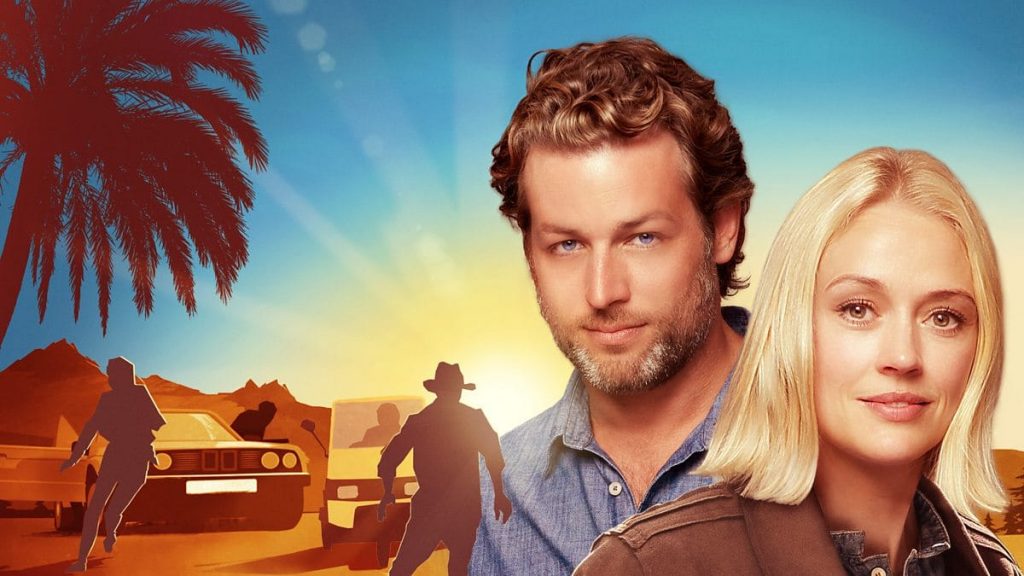 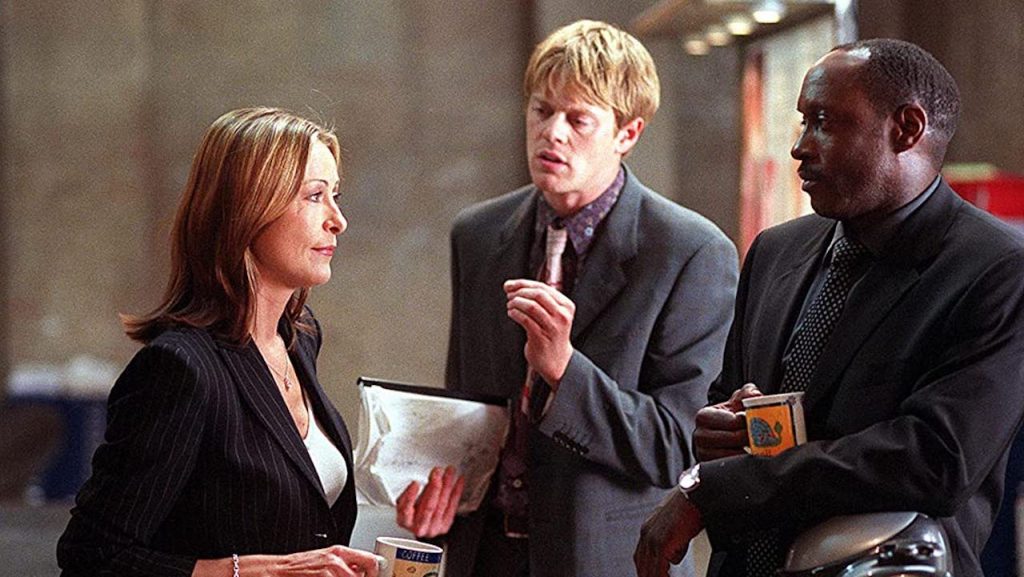 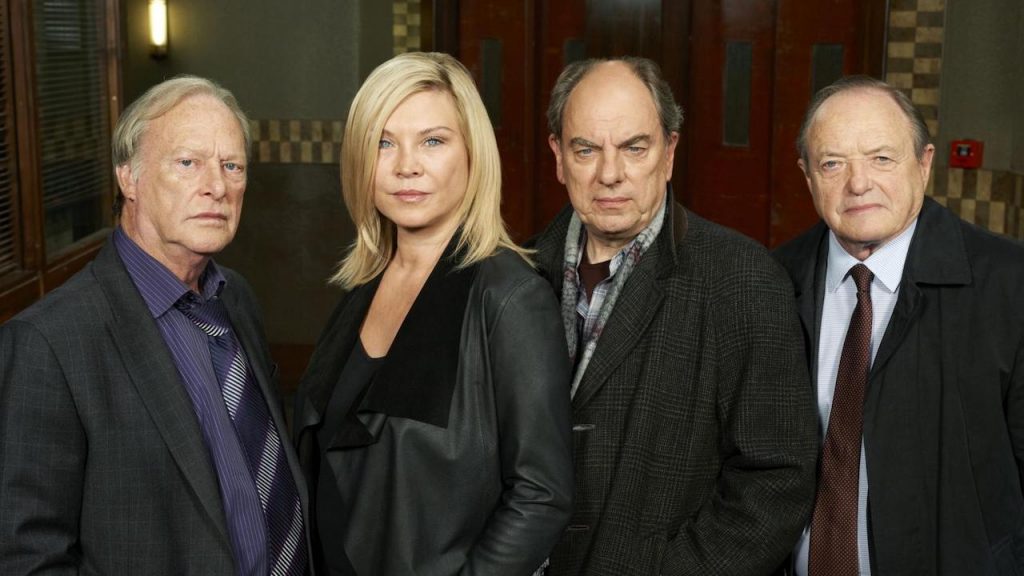 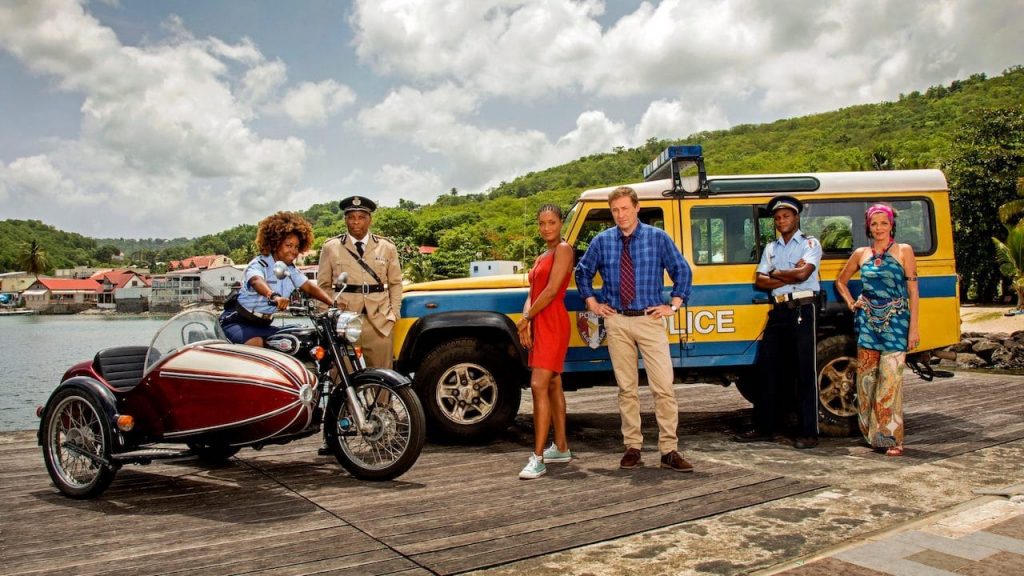