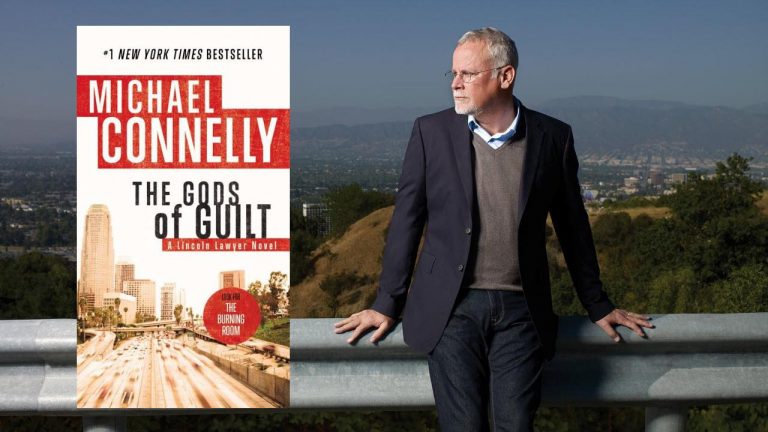 The Gods of Guilt — Latest Read

I am in the process of catching up on Michael Connelly's Lincoln Lawyer series featuring defense attorney Mickey Haller. The Gods of Guilt is the fifth book in the series. 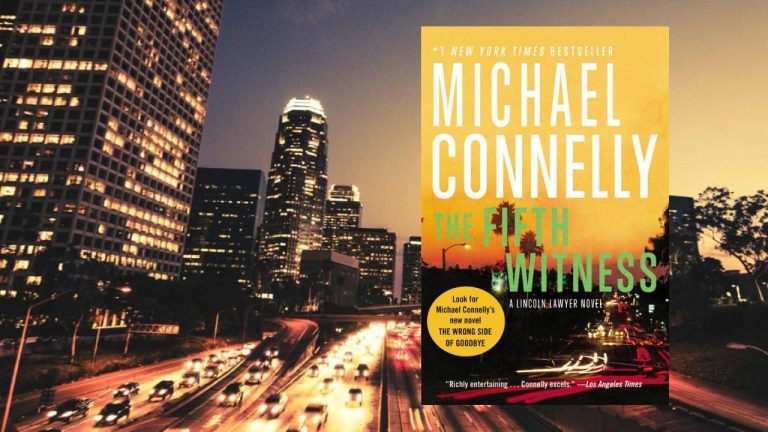 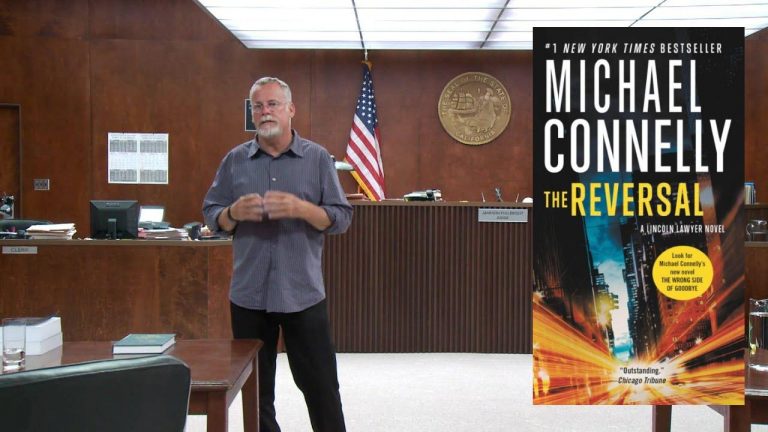 Finished The Reversal, the third book in the Lincoln Lawyer series by Michael Connelly. This one has a number of interesting twists starting with Haller being recruited as an independent prosecutor for the retrial of a 20 year old murder case. 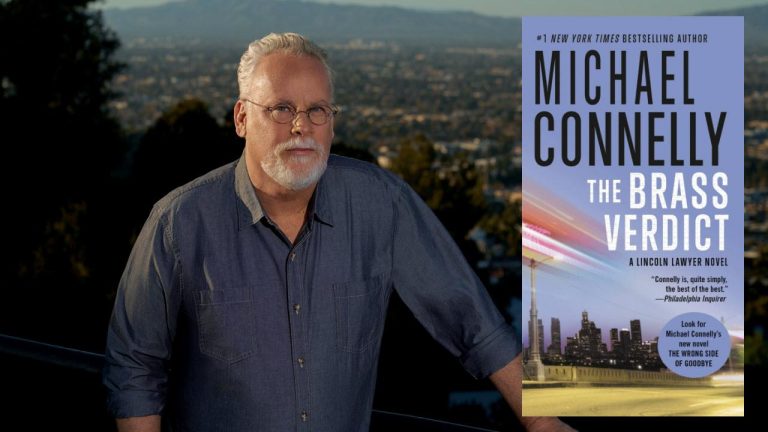 The Brass Verdict by Michael Connelly is the second book in the Mickey Haller series. Not sure if Haller draws you in the same way that Harry Bosch did, but both books have been ok reads and have book 3, The Reversal, downloaded to read next. 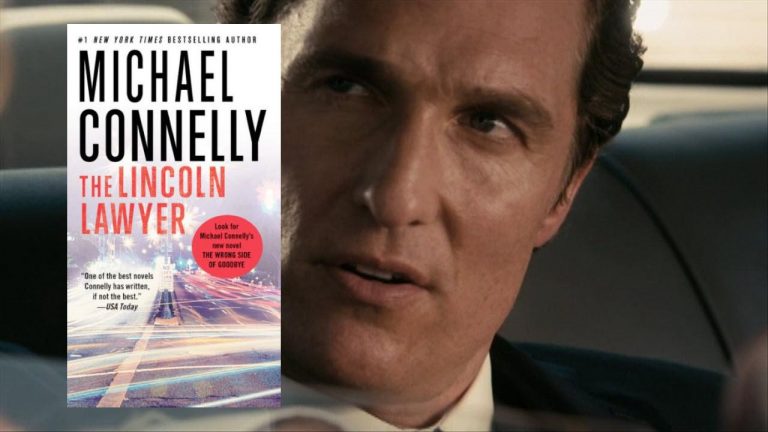 Got to the point in Michael Connelly's Harry Bosch book series where the characters Harry Bosch and Mickey Haller really cross. Decided I would stop and go back and read the Mickey Haller books starting with The Lincoln Lawyer before reading The Crossing.