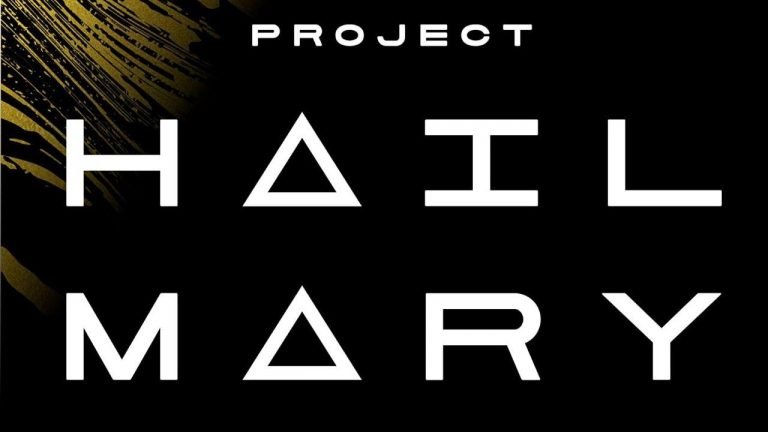 I finished Andy Weir's latest novel, Project Hail Mary, in the first part of June. The story explores a lot of topics, but the focus is always on how someone can use their knowledge, skills and, most of all, perseverance, to overcome the seemingly impossible when the stakes are astronomically high. Recommended read. 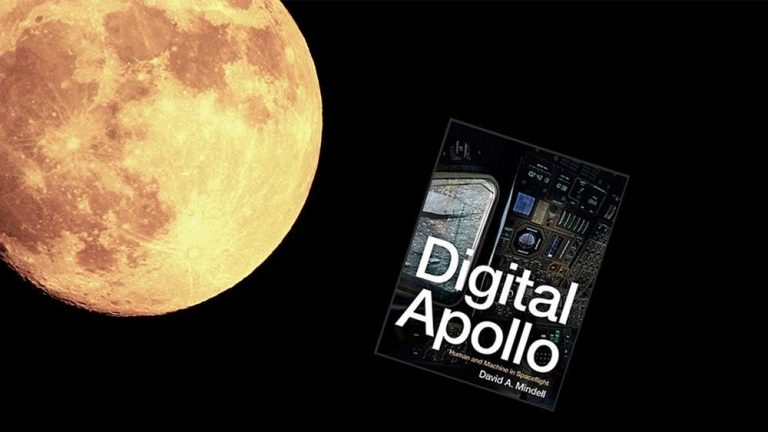 I am working on a couple of fairly complex projects right now. There is a fair amount of debate about not only how to solve the problem, but on what problem we are actually trying to solve. Hopefully, we will be able to come together to design and build something like the Apollo team did. One small step... 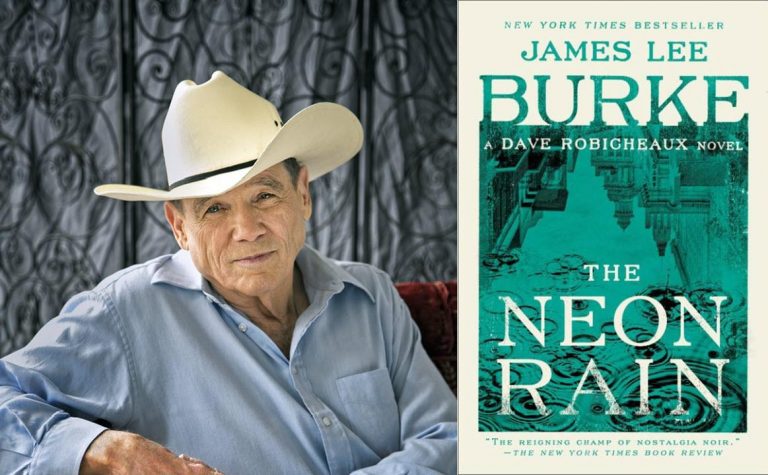 Still behind writing about what I have been reading. I have been looking for a mystery series to replace Harry Bosch. The Dave Robicheaux series by James Lee Burke was recommended. I started with the first book, The Neon Rain. 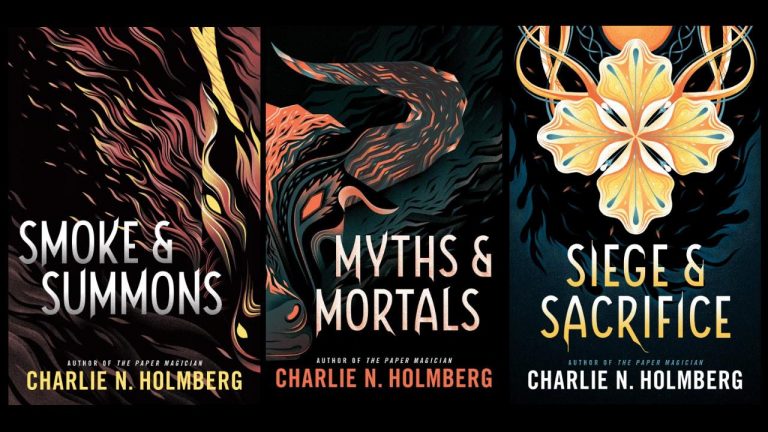 Finished the Numina trilogy by Charlie Holmberg in early May. This urban fantasy series is set in a dark city and leverages a number of standard world-building elements including magic, multiple dimensions of existence, and social issue tropes. Not the strongest work, but enjoyable enough that I expect to read another series by Holmberg later this year. 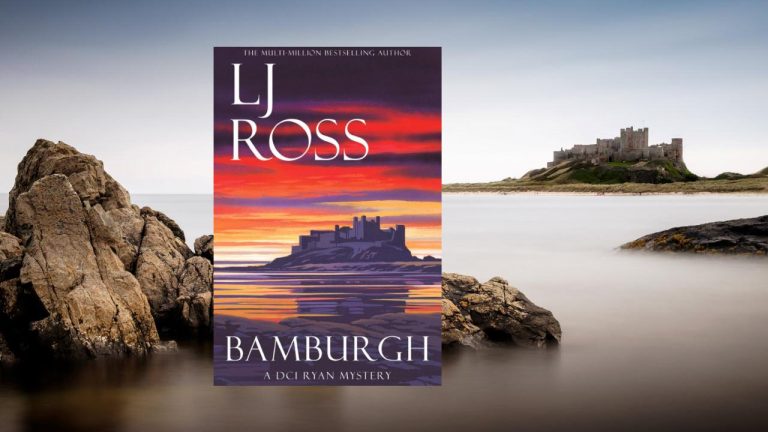 I finished up the newest book in the DCI Ryan series by LJ Ross in late April. Bamburgh is the nineteenth book in the series and follows the formula that has made Ross one of the most successful authors on the Kindle platform. 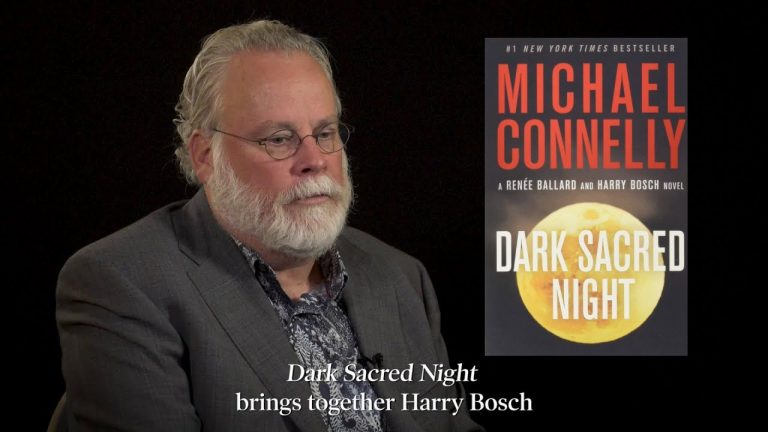 I finished reading Dark Sacred Night by Michael Connelly in the middle of April. I have been behind with journaling. This 2018 release brings together Renée Ballard and Harry Bosch for the first time. 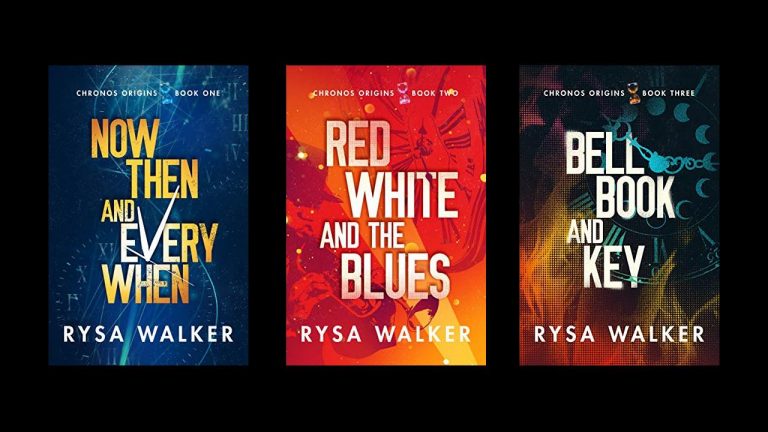 My latest read was the Chronos Origins series by Rysa Walker. I read the first book back in 2020 because it is based on an interesting take on a time travel trope. I am trying to catch up on series I have already started and this one was next. 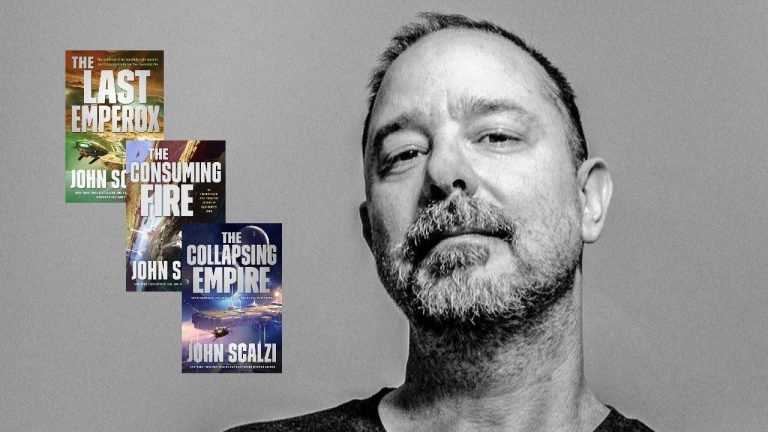 My latest read was The Interdependency series by John Scalzi. It is a space opera trilogy. I thought the writing was pretty good and world building was interesting, although Scalzi tends to be less than subtle in expressing his personal political and cultural opinions. 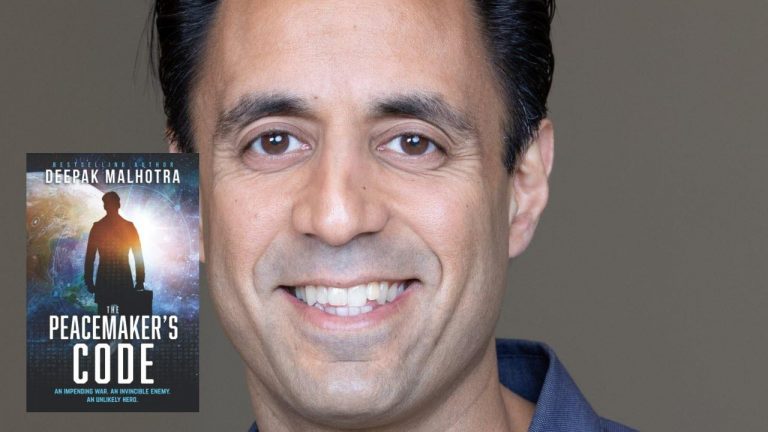 The Peacemaker's Code by Deepak Malhotra was my latest read. Malhotra is a Harvard Business School professor. The story is used to demonstrate some of Malhotra's key theories about negotiation and conflict resolution. 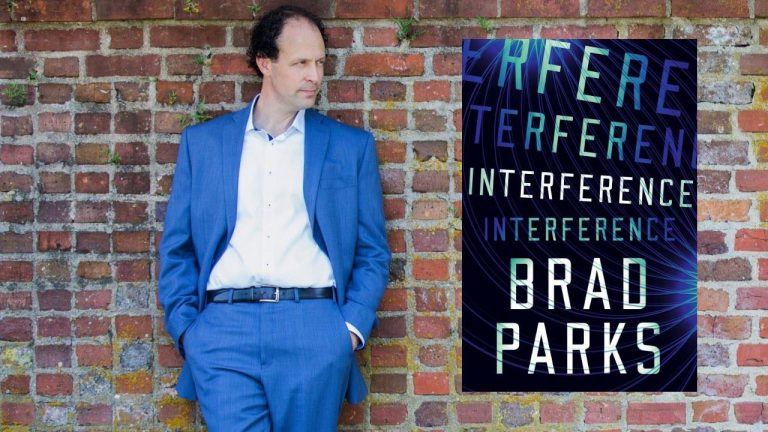 My latest read was Interference by Brad Parks. This is a Michael Crichton style thriller. The story was based on an interesting premise and is pretty well paced. The ending was weaker than expected. 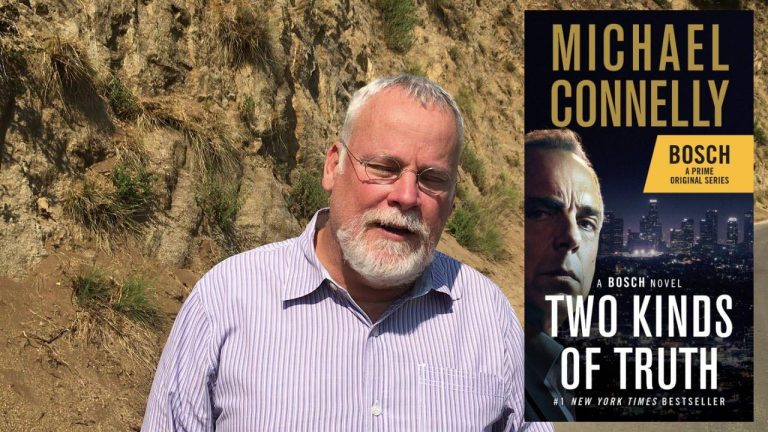 My third book for 2022 was Two Kinds of Truth by Michael Connelly. It is book 20 in Connelly's Harry Bosch series. Connelly intertwines two separate stories in this one. Each had an interesting premise, but seemed like both were a little "light" for Bosch plotlines. 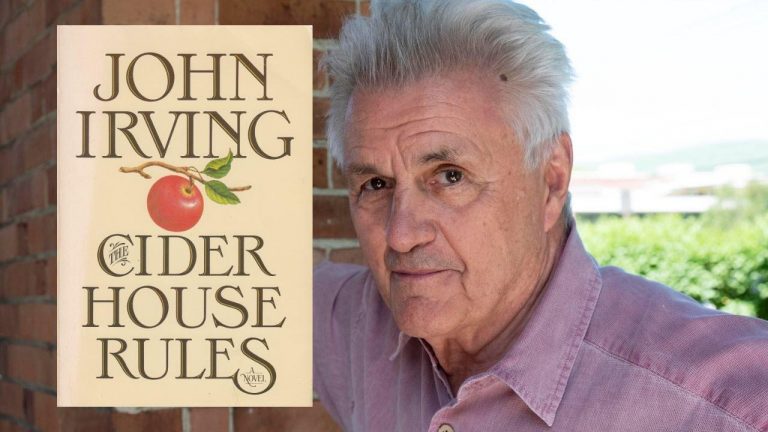 My latest read is The Cider House Rules by John Irving. I read a few of Irving's books when they were first published, but this one never made my reading list. Not sure my take on the book reflects how other readers have seen it.