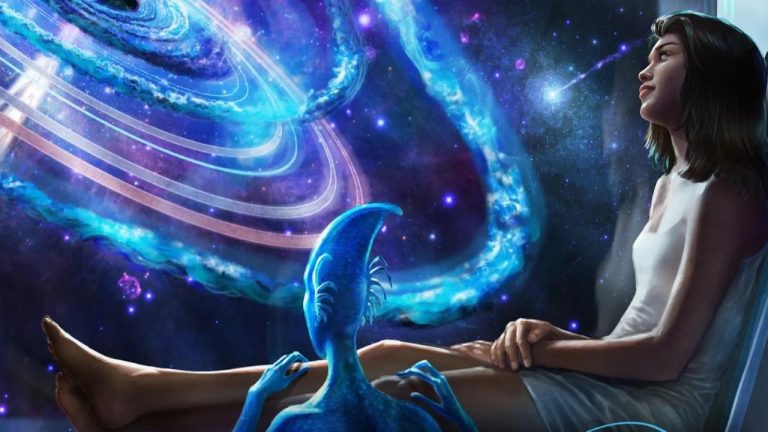 My latest read was Molly Fyde and the Parsona Rescue by Hugh Howey. This is an interesting first novel. It is more "space opera" than the harder-core science fiction of his later work including Wool.

Just finished Coming Dawn by Steven Konkoly. This new release is the second book in his Devin Grey series. This was another well-crafted techno-thriller. If you are a Clancy or Child fan, you should check it out! 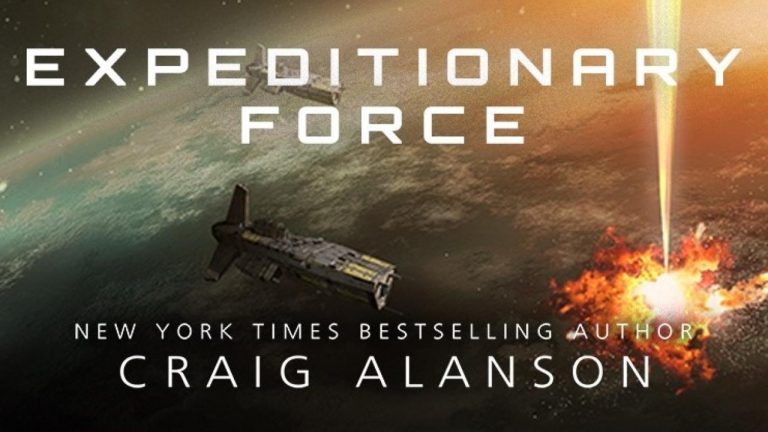 My latest "read" was actually the next three books in Craig Alanson's Expeditionary Force series. I started the series back in 2021 and then picked it back up this year. Since there are fourteen books in the series and a spinoff, I decided to focus on it for a bit. 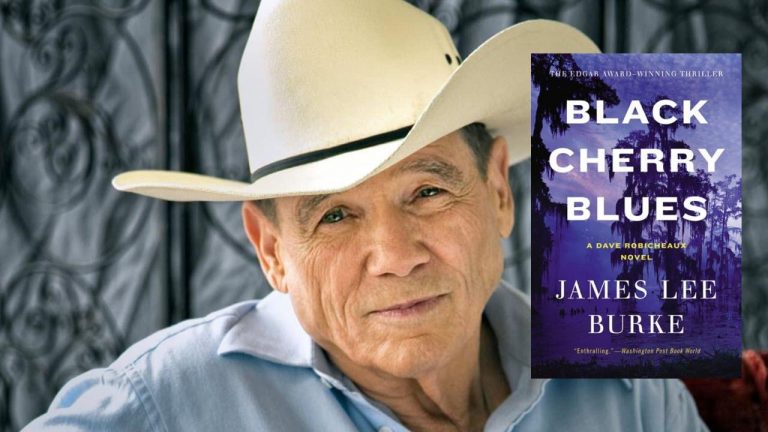 Finished up Black Cherry Blues by James Lee Burke. This is the third book in Burke's Dave Robicheaux series. This is a strong entry in the series, but I still feel it is hard to accept some of the choices and risks the main character makes. 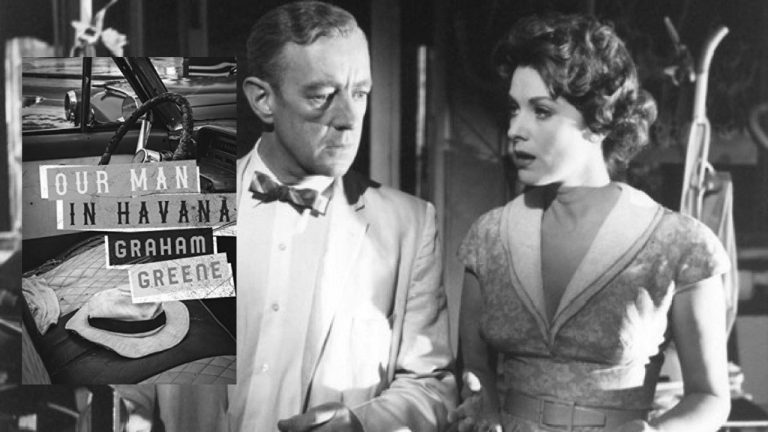 Our Man in Havana

I actually finished Our Man in Havana by Graham Greene back in September. I was in the mood for some well-written satire and this seemed to fit the bill when it came up on KU. I enjoyed it and will probably consider some of his novels in the future. 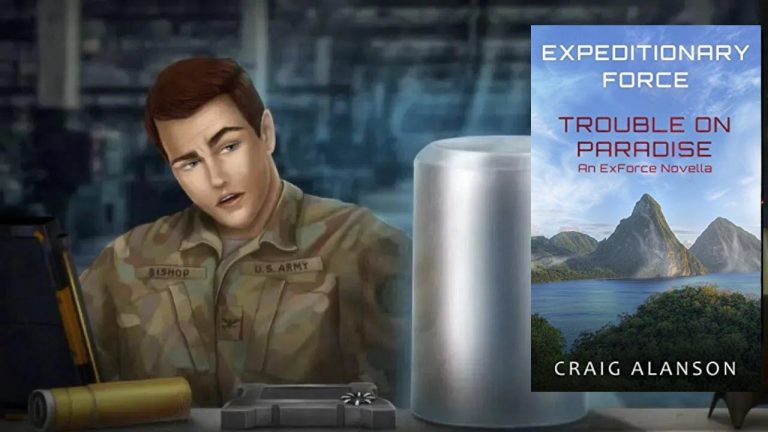 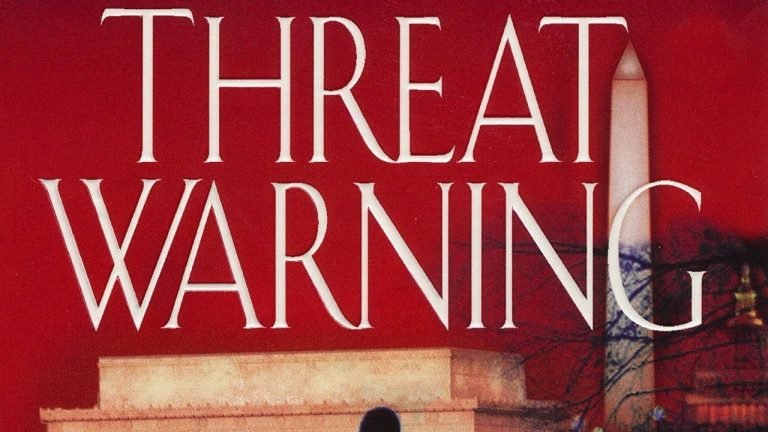 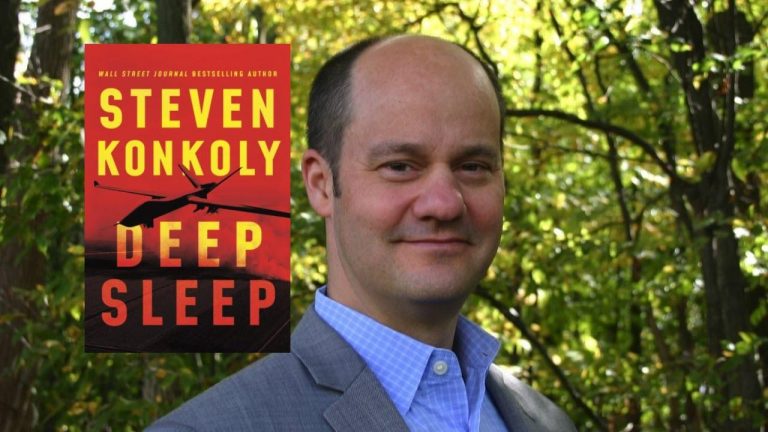 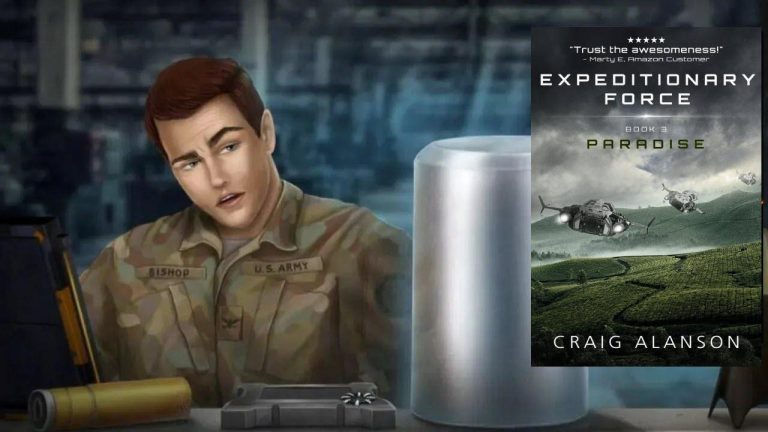 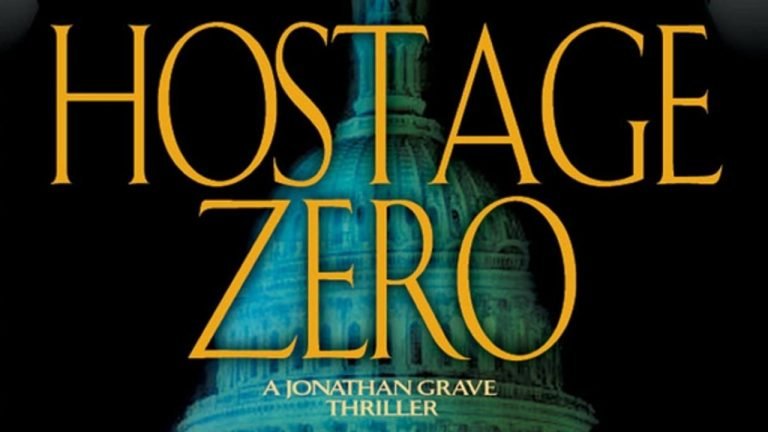 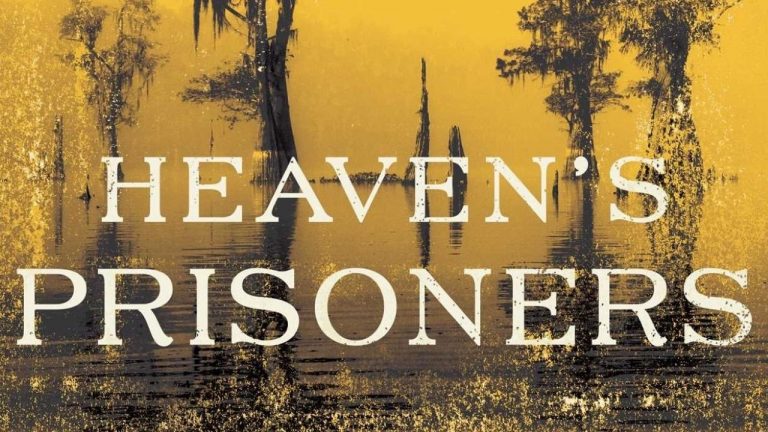 Heaven’s Prisoners by James Lee Burke is the second novel in his Dave Robicheaux series. I read the first book, The Neon Rain, back at the beginning of the summer. Robicheaux is cut from the same mold as Michael Connelly's Harry Bosch. I like the character, but he definitely has his flaws.

Just finished up The Dark Hours by Michael Connelly. This is the fourth book in the Renée Ballard series. Harry Bosch plays a "supporting" role. Pace is classic Connelly, but it is just not in the same class as his earlier books.