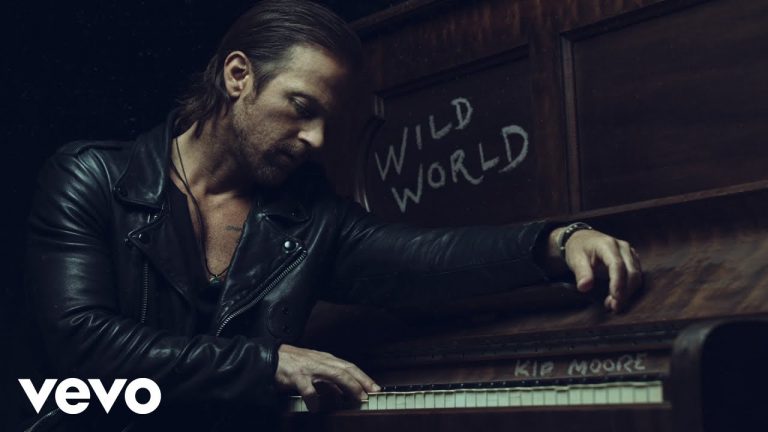 Sharing another song by Kip Moore for this Friday’s song. This week I picked “More Than Enough." With all that is going on in the world, it is always good to relax and focus on the simple things in life that can bring so much joy. To borrow a bit from the song, "I say the grass is pretty green right here and this glass is past full". 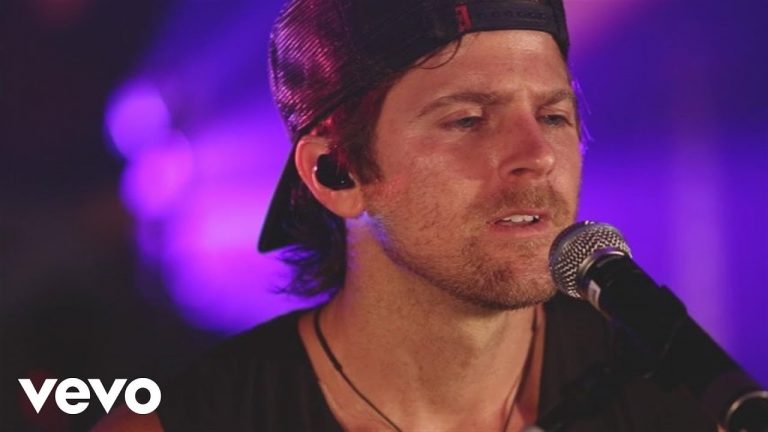 This Friday's song is "Heart's Desire" by Kip Moore. I have been exploring Moore's catalog and discovering a number of songs I really like. Hope you enjoy! 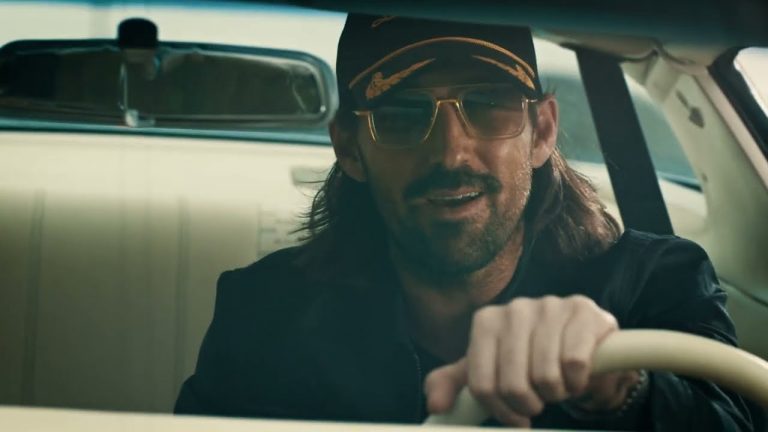 This Friday's song is a cover of Jerry Reed's "East Bound and Down" performed by Jake Owen. This 1977 tune from Smokey and the Bandit has always been a favorite of mine. 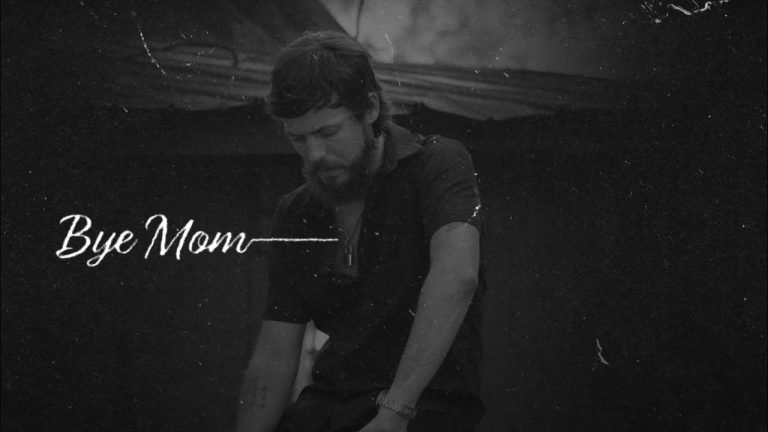 For all the mothers that I know and, especially, for each of the amazing mothers I have been blessed to have in my life, this Friday's song is "Bye Mom" by Chris Janson. Hope you enjoy it! 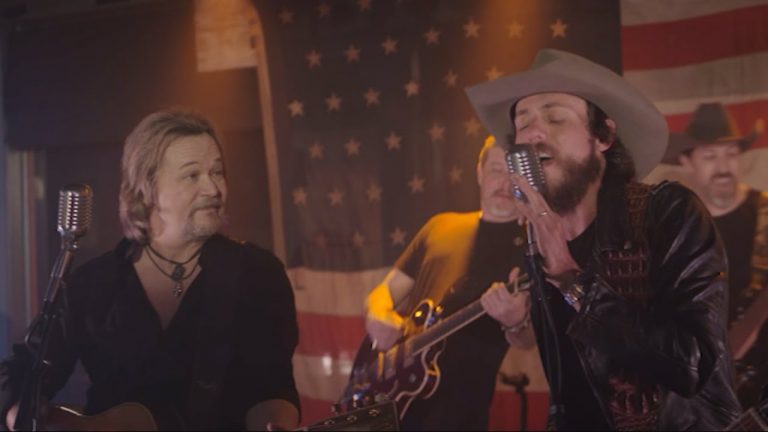 This Friday’s Song — Things You Can’t Live Without

I am celebrating my birthday this weekend and this rocking country tune not only brought back memories of my younger days in Texas, but says a lot about knowing that the simple things that bring you joy are what you should focus on. 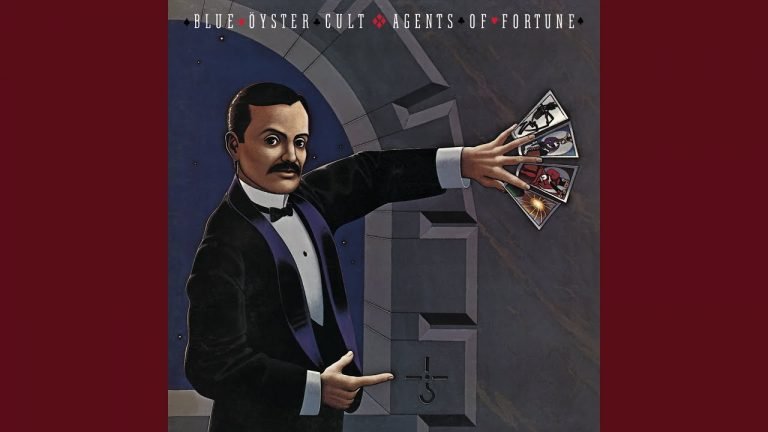 This Friday's Song is "(Don't Fear) the Reaper" by Blue Oyster Cult. I had moved back to Boston the year before this song was released in 1976 and this song brings back lots of memories. 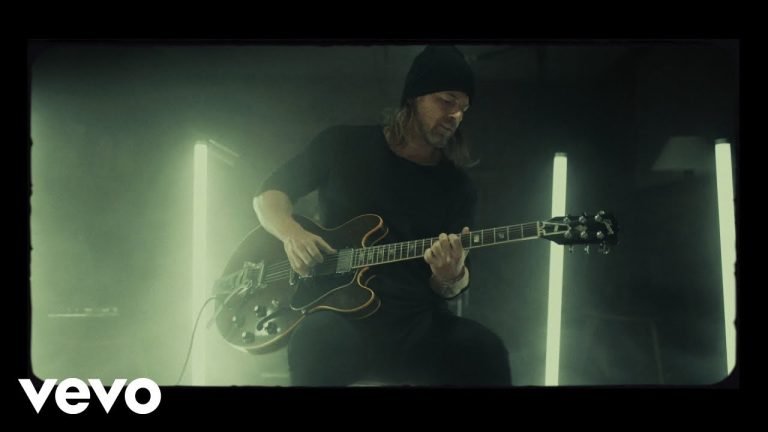 This Friday's song is "Crazy One More Time (Revisited)" by Kip Moore. This is a new version of a deep cut that was released on Moore's debut album, Up All Night. I really like this new version. 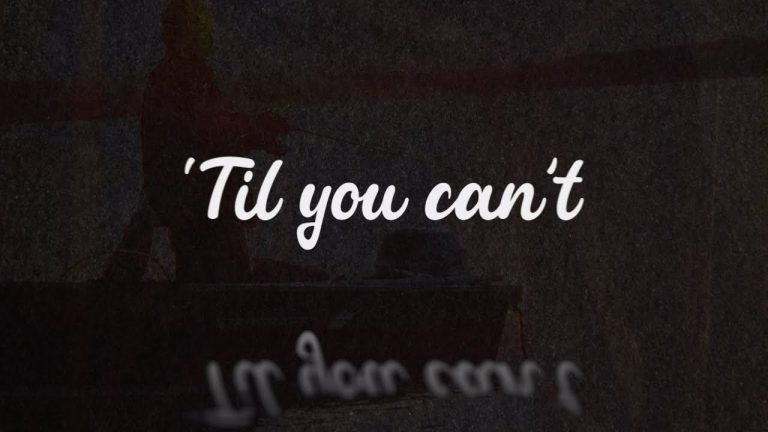 ‘Til You Can’t — This Friday’s Song

This Friday's song is “ ’Til You Can’t”  by Cody Johnson. It just hit #1 on the country radio charts last week. It's an up-tempo traditional country piece with a strong emotional theme.

This Friday's song is "Shot Glass" by Russell King. This is the title track from his debut full-length album that was just released. His traditional style brought back memories of my time in Houston learning to two step, making some friends, and being smitten by more than one Texas cowgirl. 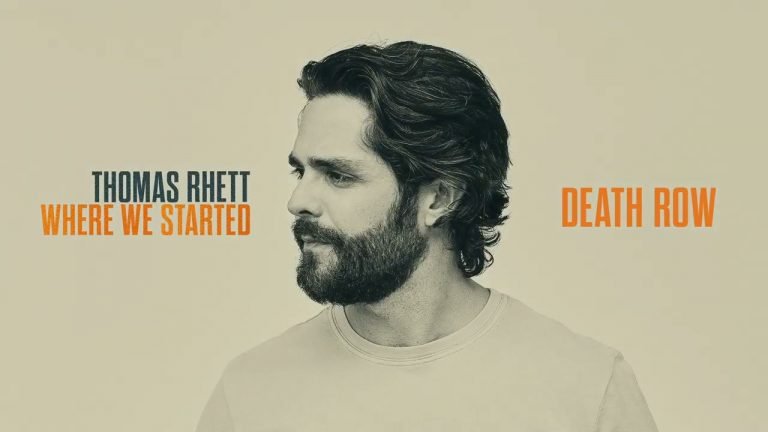 This Friday's Song is "Death Row" by Thomas Rhett. The song features Tyler Hubbard and Russell Dickerson. I thought it was a great example of how American country music can tell a story, touch your heart, and make you think. 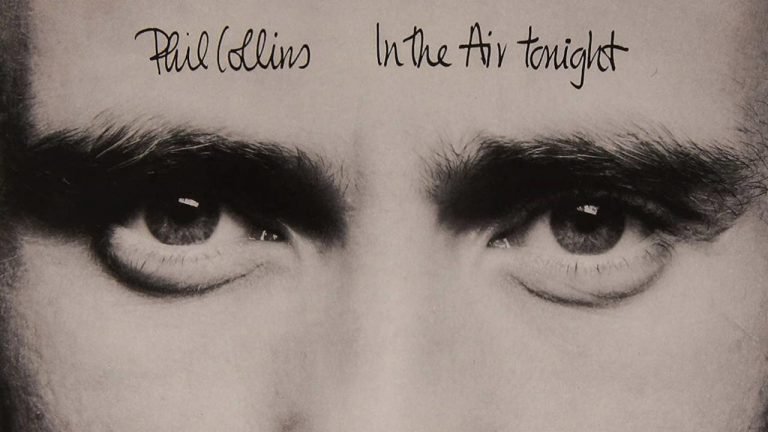 In the Air Tonight — This Friday’s Song

Continuing to listen to 80s tracks. This Friday's Song is "In the Air Tonight" by Phil Collins. I had moved to Houston the year before this was released and this brought back a lot of memories. 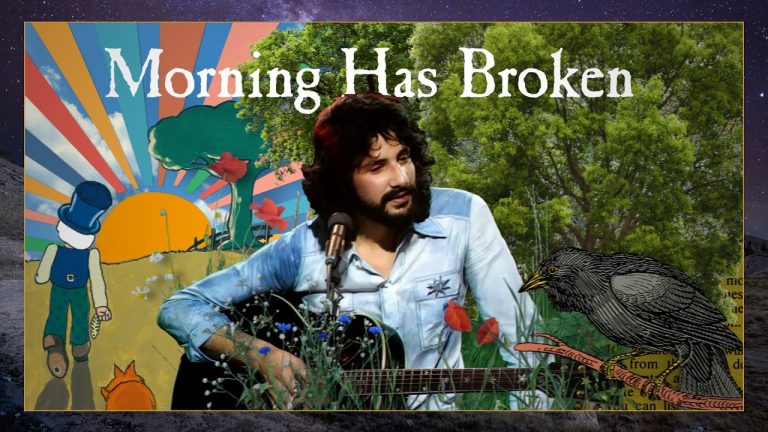 Morning Has Broken — This Friday’s Song

This Friday's Song is "Morning Has Broken" by Yusof / Cat Stevens. My wife streamed this song last week and it brought back a lot of memories. Steven's music reflected much about my generation as we came of age.