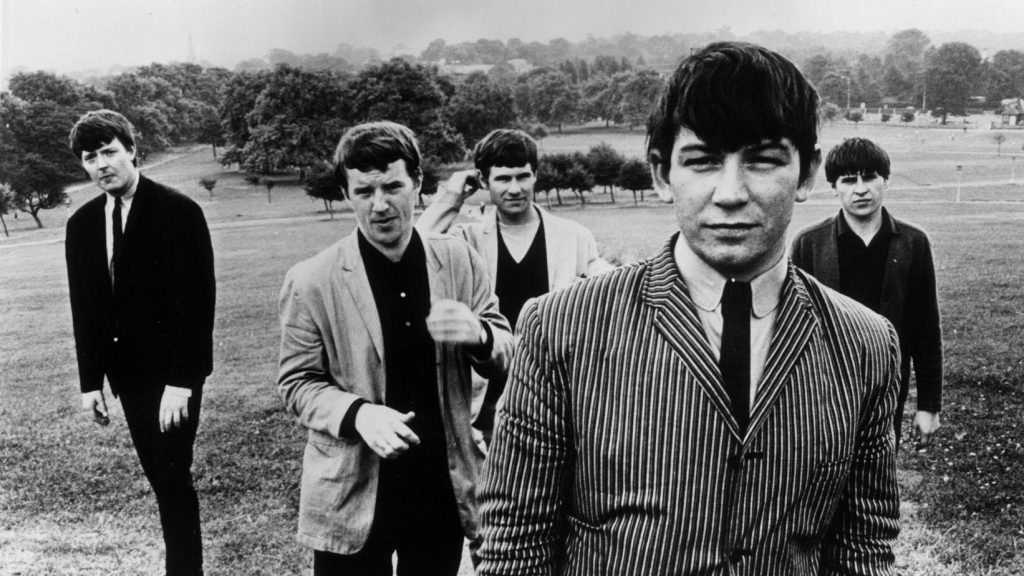 This Friday’s Song — The House of the Rising Sun

I was ten years old when The House of the Rising Sun by Eric Burdon and the Animals were released. Even at that age, the song touched something in my soul. 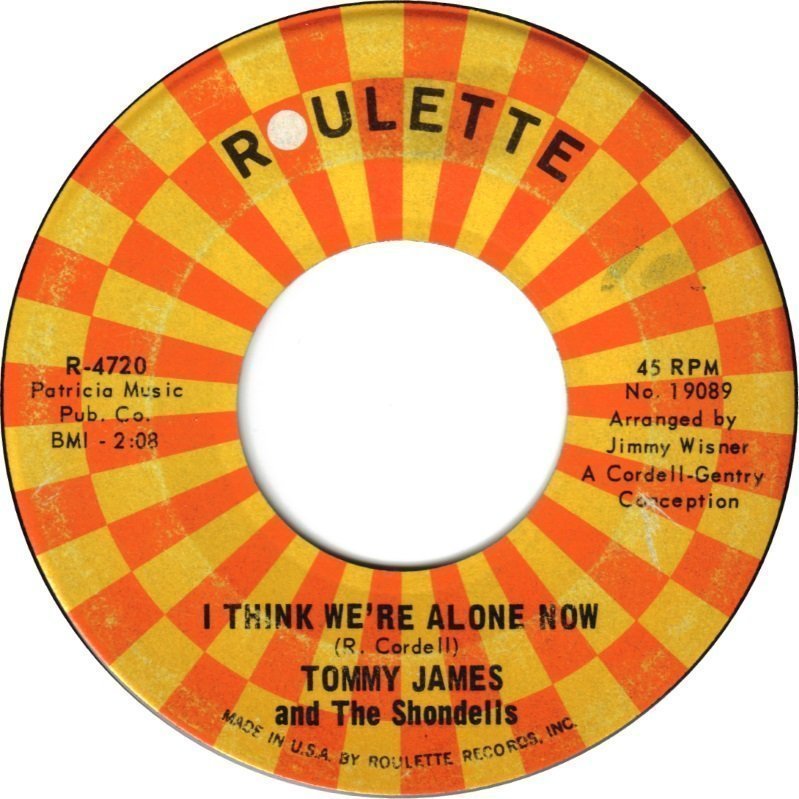 One of my first "I think really want to ask her out" songs was I Think We're Alone Now by Tommy James and the Shondells. Hope you enjoy.

I’m Gonna Be Somebody — This Friday’s Song

This Friday's song picked from our music collection is "I'm Gonna Be Somebody" by Travis Tritt. He has a compelling, gutsey sound that draws you in. 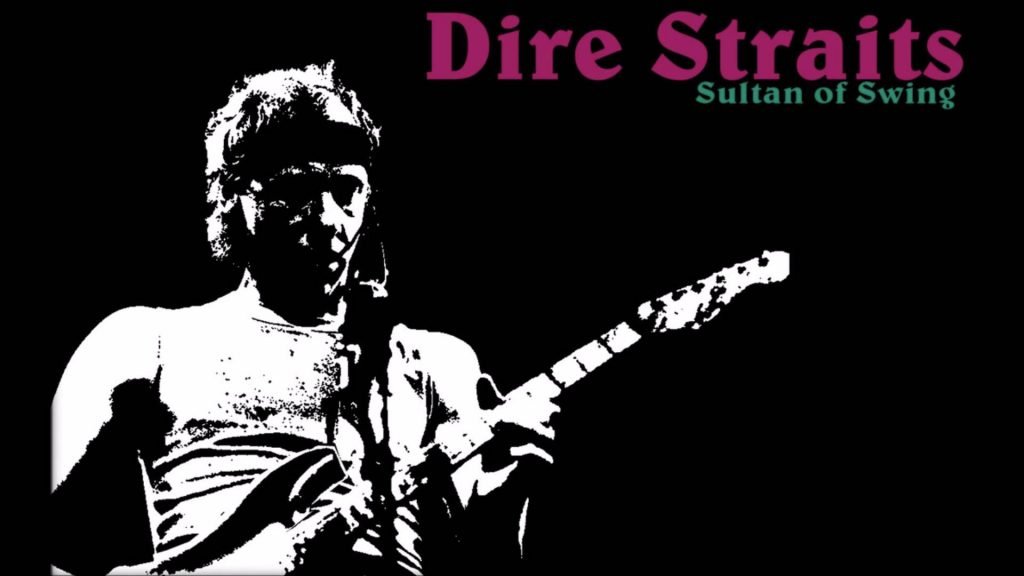 This Friday's song, Sultans of Swing by Dire Straits, was released in 1979. I owned a 1974 copper-orange Chevy Camaro and this was a favorite driving song. 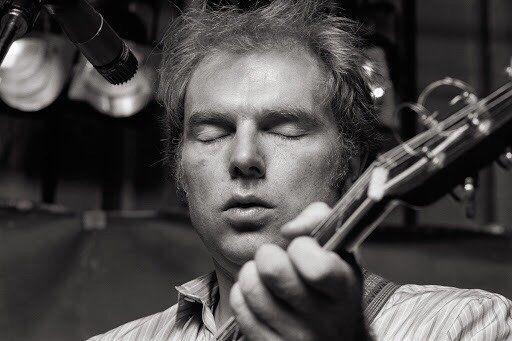 This Friday's song, Tupelo Honey by Van Morrison, was released when I was senior in high school. Morrison had been a favorite artist for me since I first heard Brown Eyed Girl several years before. 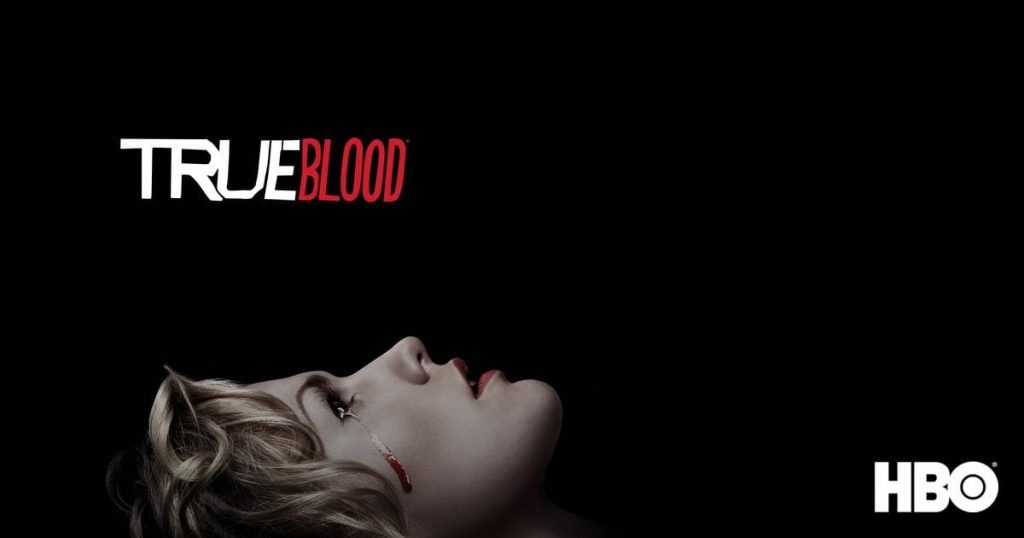 Add to playlist—Why Did You Leave Me Now

Spent some time enjoying songs from our collection we hadn't heard for a while over the long weekend. One was Why Did You Leave Me Now by Liz Rodrigues which we first heard on a True Blood episode.