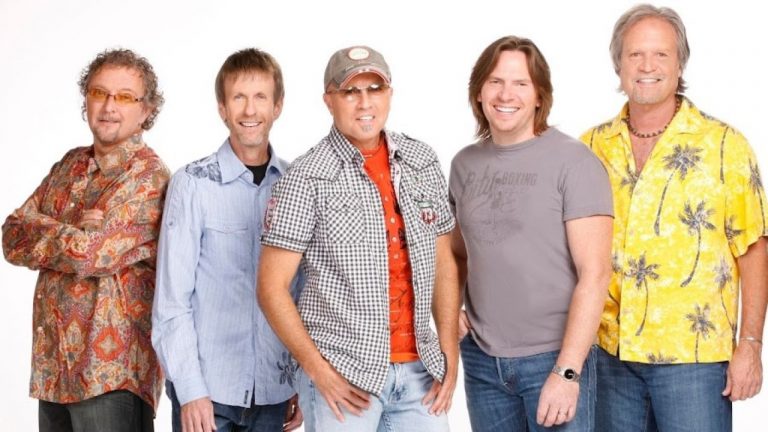 The Walk — This Friday’s Song

This Friday's song is "The Walk" by Sawyer Brown. This song has always struck a chord with me. I lost my dad when I was eight and always wondered how different things might have been. Hope you enjoy! 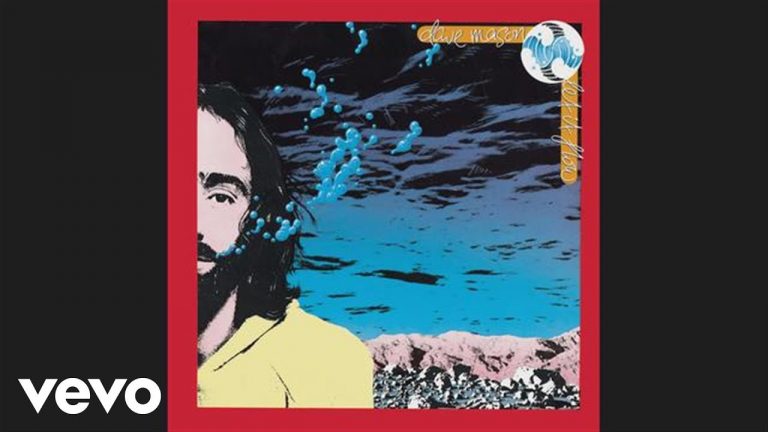 We Just Disagree — This Friday’s Song

This Friday's song is "We Just Disagree" by Dave Mason. This 1977 song has always been a favorite. The core message of this song has always resonated with me. It is probably even more relevant today than it was then. How about you? 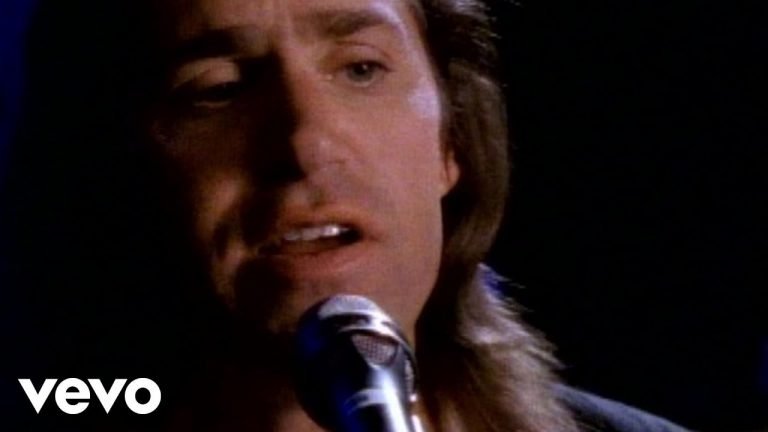 Rhythm of the Rain

This Friday's song is "Rhythm of the Rain." I picked two versions of the song. The first is the 1962 original by the Cascades and the second the 1990 cover by Dan Fogelberg. Hope you enjoy! 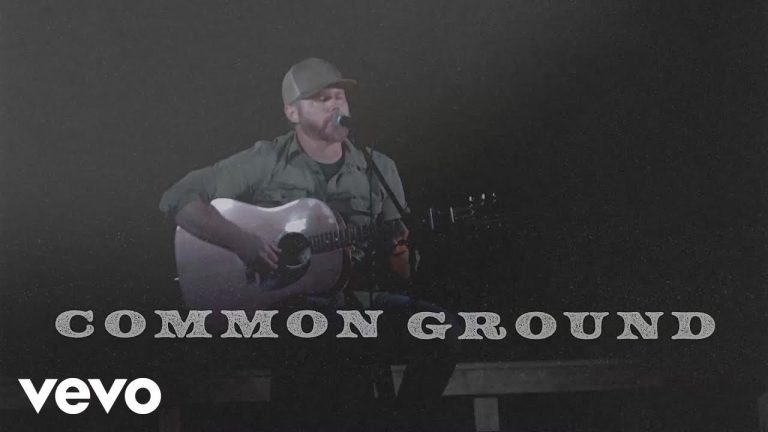 This Friday's song is "Common Ground" by Health Sanders. The theme of this song really hit me when it came across my YouTube stream last week. With war, disease, and economic turmoil continuing to disrupt the lives of millions across the globe and political/social divisions continuing to grow here in the United States, perhaps each of us should take a minute to consider that "when times runs out, we all end up in common ground." 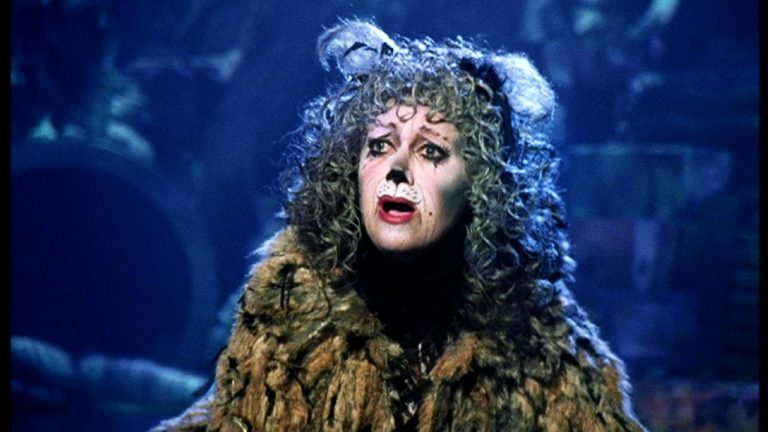 This Friday's song is "Memory" from the musical Cats. I chose this song because Teresa and I saw Cats in Miami on New Year's Eve in 2008. This was a little more than a month after we first met. Little did I realize how true the words from this song would be for me... 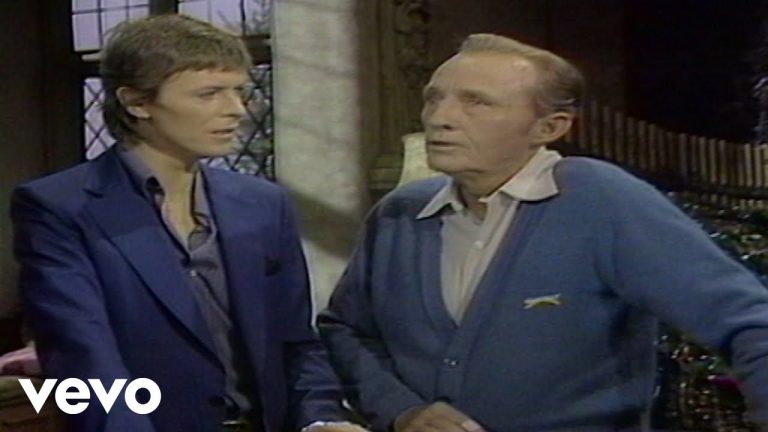 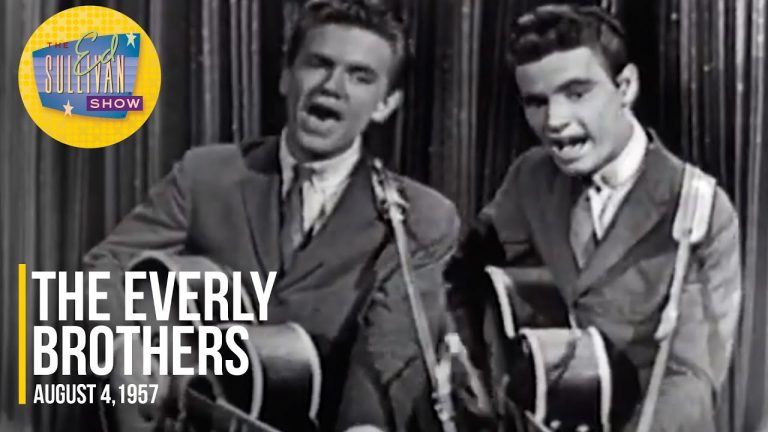 This Friday's song is "Bye Bye Love" by the Everly Brothers. The Everly Brothers performed this song on the Ed Sullivan show several times. I chose their debut performance in 1957 and the much more mellow version they did in 1961 for this week's post. I hope you enjoy! 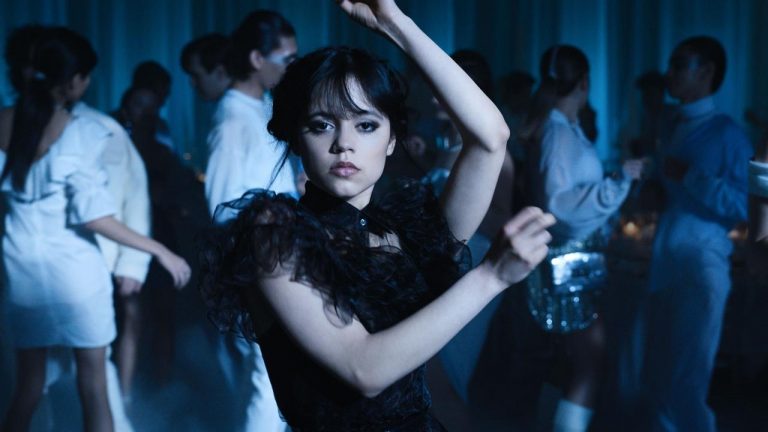 This Friday's song is Goo Goo Muck by the Cramps because it just had to be... Half the country is dancing or at least humming to it since Jenna Ortega took to the dance floor as Wednesday Addams to the 1980 version by the Cramps. 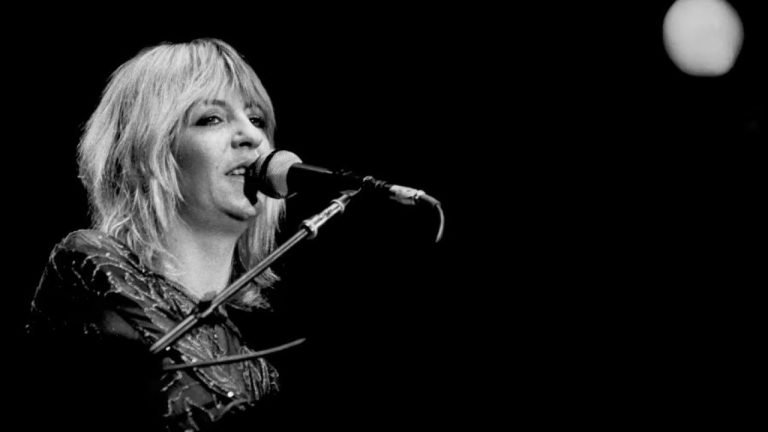 This Friday's song is actually four songs by Christine McVie of Fleetwood Mac. "Everywhere" was a good choice, but I had to share a couple more. I've had "crushes" on both Stevie Nicks and Christine McVie over the years. These songs were a memorable part of my life's journey. Hope you enjoy. 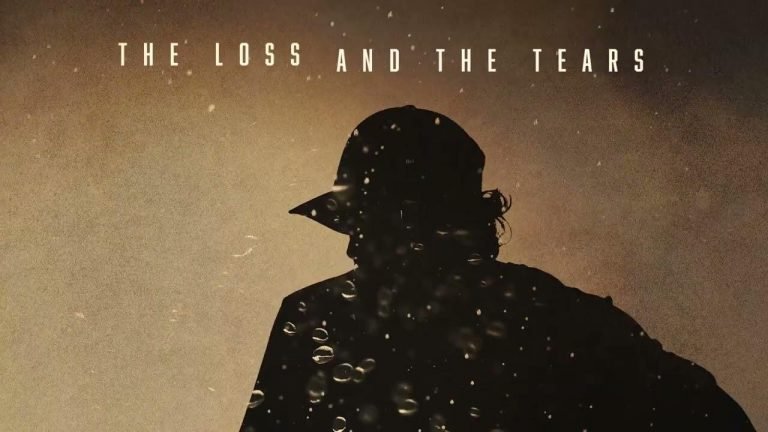 How You Make A Man

This Friday's song is "How You Make a Man" by Craig Morgan. I have been taking some time to reflect over the long Thanksgiving weekend. As I think about what I am most grateful for in my life today, I realize how some of the hardest and most painful experiences in my life helped to shape me and make all of that possible. I thought this song says it much better than I ever could. 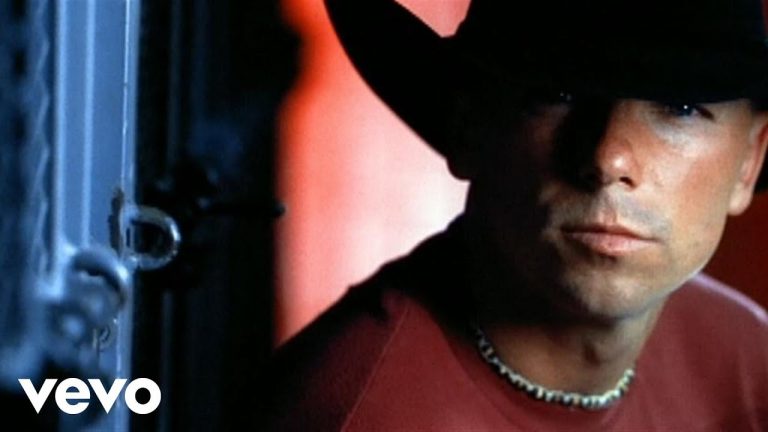 There Goes My Life — This Friday’s Song

I chose "There Goes My Life" by Kenny Chesney for this Friday's song. This has been on my playlists since it was first released in October 2003. This week my son Ryan received his "first" paycheck from his new job. I am one very proud father! 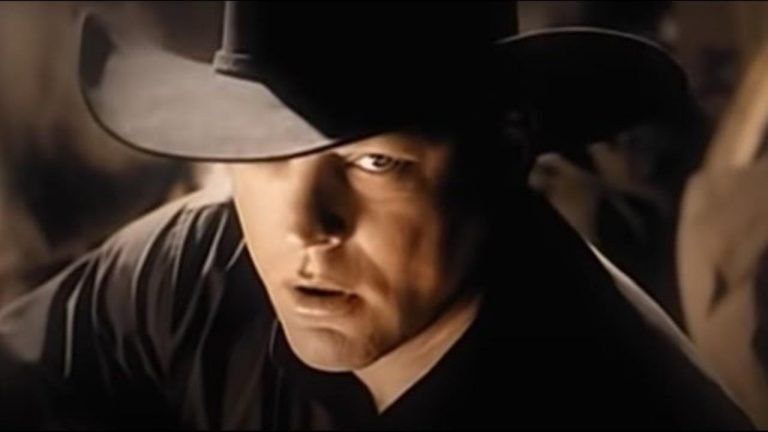 Letters from Home — This Friday’s Song

Today is Veterans Day here in the United States. It is a day for all Americans to honor America's veterans for their patriotism, love of country, and willingness to serve and sacrifice for the common good. I chose "Letters from Home" by John Michael Montgomery to commemorate that.Hope you can take a few minutes today to listen and reflect. If you know a veteran, pick up the phone and thank them for their service.