Back in 2018, I decided to get back in the “habit” of reading. I managed to read regularly in 2019 and read over 20 books. I set a goal of 24 (2 a month) for 2020. Despite being pretty busy on both a personal and professional level i was able to accomplish this and actually exceeded my goal by quite a bit. Here are my totals from Goodreads.

Here are some of the recent posts about the books I read this year. I wasn’t doing posts on every book, but started to back in the late summer. You can see all of the posts here. 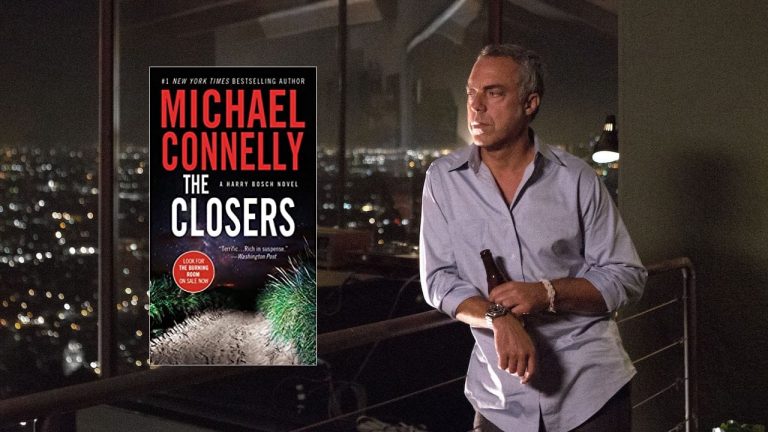 Just finished The Closers by Michael Connelly. This is Book 11 in the Harry Bosch series. It is, essentially, a series reboot that brings Bosch back into the LAPD and returns to Connelly's classic third person narrative style.

Just finished The Silence by Don DeLillo. I had read a number of articles that recommended DeLillo as a contemporary author worth reading. So when I saw this recently released novel by DeLillo, I added it to my "Want to Read" list. 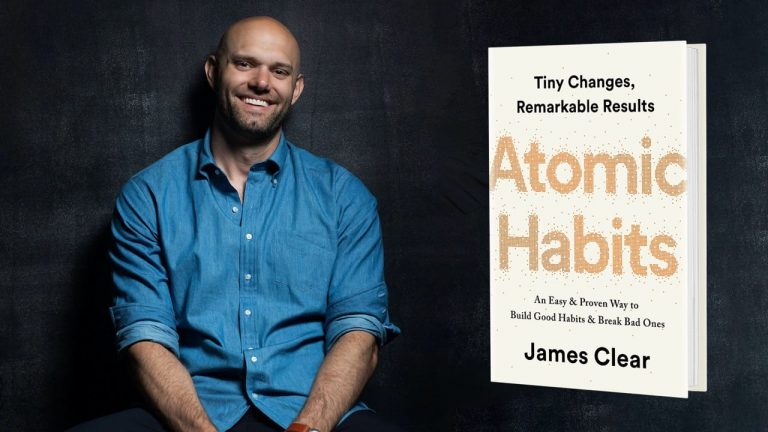 I recently finished Atomic Habits by James Clear. I am generally not a fan of "self-help" books, but I am trying to add more "what's everyone talking about" books to my reading mix, so I gave this one a deeper look. 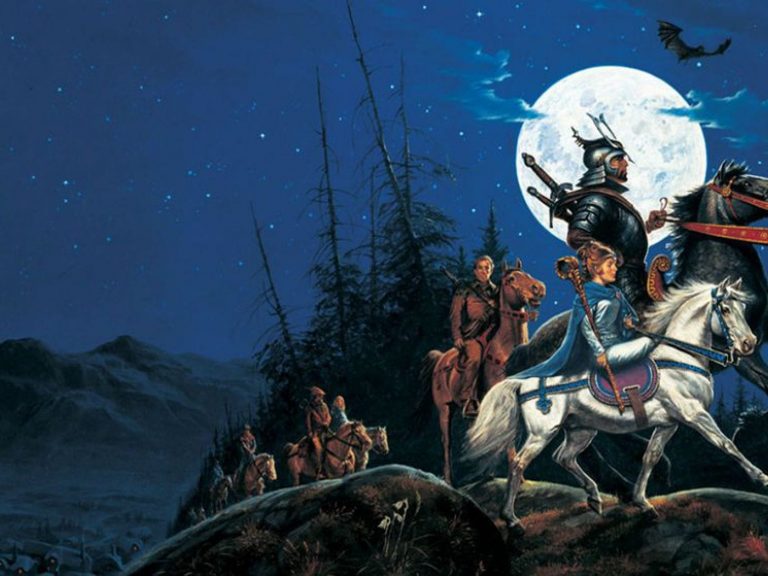 Latest Read — The Eye of the World

Finished The Eye of the World by Robert Jordan recently. This is the first book in the Wheel of Time which will be coming to Amazon Prime later this year. 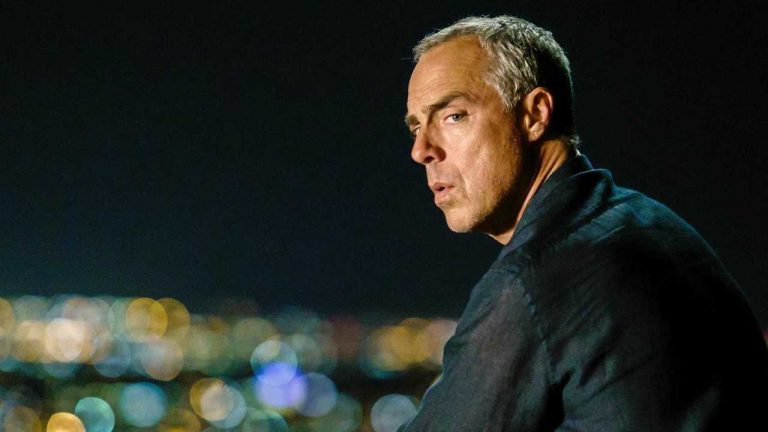 I started the series after we had watched the first two seasons of the show on Amazon. I try to read one or two other books in between each Bosch. I am really enjoying them.